Texas Running Out of Execution Drug

Texas will run out of pentobarbital—its primary execution drug—the next time the state executes someone, according to a report.

“We are exploring all of our options,” Texas department of criminal justice spokesman Jason Clark told the Wall Street Journal this week. Texas has one execution scheduled for Wednesday and four more in April. Clark said the state would consider using other drugs.

The news is the latest blow to a death penalty system in the United States widely seen as faltering as a result of questions over lethal injection drugs and botched executions.

Many state have run out of their drug of choice for execution in recent months, leading officials to postpone some executions. Utah legislators voted last week to allow firing squad executions if lethal injection drugs are unavailable. Texas, which has executed more prisoners than any other state since the Supreme Court legalized the death penalty in 1976, has thus far remained exempt from the problems with botched executions in other states. 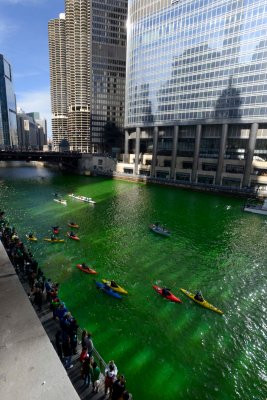