How Robert Durst Was Acquitted of Murder Years Before The Jinx

It may seem like the Robert Durst story is finally coming to an end: The real-estate heir and subject of HBO’s The Jinx was arrested in New Orleans over the weekend and, in the Sunday-night finale of the documentary show, he appeared to have confessed on tape to multiple murders.

But if Durst’s history teaches anything, it’s that confession and arrest won’t necessarily lead to conviction.

In 2003, Durst stood trial for one of the deaths with which his name has been connected over the years. He was then, as the heir to New York City real-estate wealth, worth an estimated $250 million but was dogged by a troubled past that could be traced all the way back to witnessing his mother’s death when he was only 7.

His wife, Kathleen McCormack, disappeared about a decade into their marriage. Then, as TIME recounted in a 2003 issue, “[In 2000], Durst’s friend Susan Berman was shot in the head in her home just days before she was to be interviewed by investigators seeking information about Kathleen’s disappearance.” Durst’s name was often discussed in connection with both cases, but he was not arrested for either.

That changed in 2001. After Berman’s death, Durst moved to Galveston, Tex., where he lived as “a mute woman named Dorothy Ciner,” and befriended an older neighbor named Morris Black. In 2001, “Durst returned to his rental to find Black there watching television. A scuffle ensued, Durst’s pistol went off, and Black is believed to have died of head trauma,” as TIME put it in 2003. Durst ended up in court, where he admitted to taking Black’s body apart and said he had forgotten much of the episode except for the huge amount of blood involved.

But, despite the admission, he was acquitted. Here’s how that happened:

Read the rest of the 2003 story here in the TIME Vault: A Real Head Case 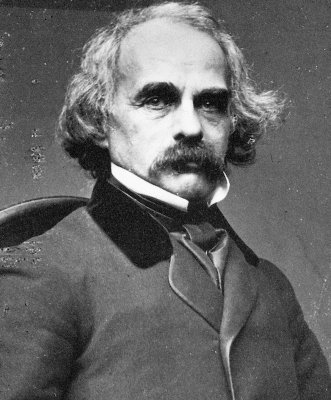 Why 'The Scarlet Letter' Was a Mixed Blessing for Its Author
Next Up: Editor's Pick