Kendrick Lamar surprised the music world just before midnight on Sunday by dropping his new album, To Pimp a Butterfly, a week early.

With little fanfare, and in similar fashion to Drake’s album release in February, Lamar simply tweeted out the album title along with a link to the iTunes purchasing interface. The album was slated for release on March 23.

There may, however, have been some miscommunication between Lamar’s Top Dawg label and Interscope Records. Top Dawg CEO Anthony Tiffith let loose with an expletive-filled Twitter rant aimed directly at Interscope, who did not respond but did retweet Lamar’s original release post.

In early February Lamar released the track “The Blacker the Berry,” which you can listen to below.

You can purchase the new album here.

Read next: Björk Looks Like an Alien Dandelion in Her ‘Lionsong’ Video 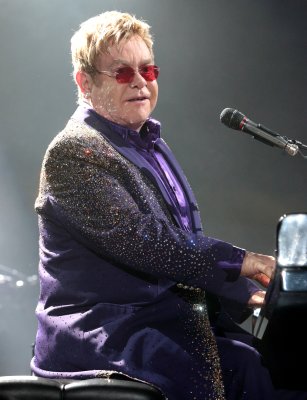