Chinese Man Gets Attacked by a Wild Panda, Sues Government for $80,000

A man in China has been awarded more than $80,000 in compensation from the government after a wild panda bit him on the leg, his lawyer said Monday.

Local officials had tried to capture the panda after it wandered into Liziba village in China’s northwest Gansu province, but ended up chasing it onto Guan Quanzi’s land, reports Agence France-Presse.

“I saw a panda jump out in front of me, its body completely covered in mud,” he told local paper the Lanzhou Evening News.

Guan endured seven hours of surgery after the incident, which happened in March last year. The panda managed to escape.

Guan’s son sued local forestry officials who now have agreed to pay $83,000, which will cover the man’s ongoing medical bills.

Though pandas are known for being pretty easygoing bamboo eaters, they are part of the bear family and can deliver a fierce bite. They’ve also been known to attack humans. 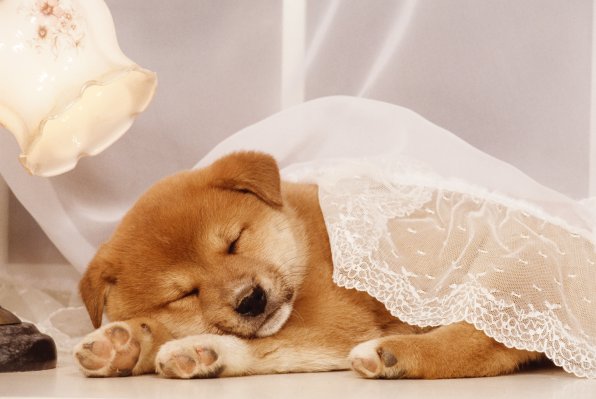 Enjoy These 10 Videos of Cute Animals Snoozing in Honor of World Sleep Day
Next Up: Editor's Pick