The original artwork for an Asterix cartoon from the 1970s was auctioned for more than $150,000 on Sunday, with proceeds going to victims of January’s attack on French satirical magazine Charlie Hebdo.

The cartoon panels from the iconic comic-book series bore a special dedication from co-creator Albert Uderzo, the BBC reported.

Uderzo, 87, briefly came out of retirement earlier this year to draw two tributes to the 12 victims of the attack on Charlie Hebdo’s offices in Paris, where two gunmen opened fire on Jan. 7 over the magazine’s publication of cartoons lampooning the Prophet Mohammed.

Auction house Christie’s reportedly waived its commission for the sale of the artwork, which comes from the 1971 comic Asterix and the Laurel Wreath. 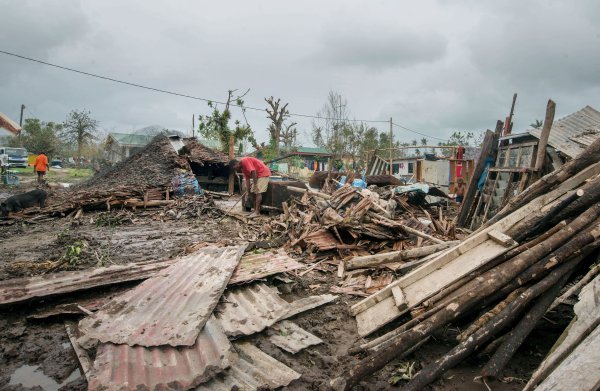