Archbishop Silvano Tomasi arrives prior to the U.N. torture committee hearing on the Vatican, at the headquarters of the office of the High Commissioner for Human Rights in Geneva on May 5, 2014.
Salvatore Di Nolfi — AP
By David Stout

The Vatican says military force should be harnessed to prevent ISIS from continuing to massacre religious and ethnic minorities across the Middle East.

“We have to stop this kind of genocide,” said Archbishop Silvano Tomasi, the Vatican’s top envoy at the U.N. in Geneva, during an interview with Catholic news website Crux on Friday. “Otherwise we’ll be crying out in the future about why we didn’t do something, why we allowed such a terrible tragedy to happen.”

The diplomat went on to explain that ultimately the U.N. and its Security Council are responsible for formulating the appropriate policy to counter the Islamic State of Iraq and Greater Syria. However, the Archbishop insisted that any coalition mustered to fight the extremist group should include Muslim states from the Middle East.

Tomasi’s interview coincided with the publication of a joint statement he co-authored entitled: “Supporting the Human Rights of Christians and Other Communities, Particularly in the Middle East,” which called on the international community to provide larger amounts of humanitarian aid to those displaced by the ongoing conflicts in Iraq and Syria. 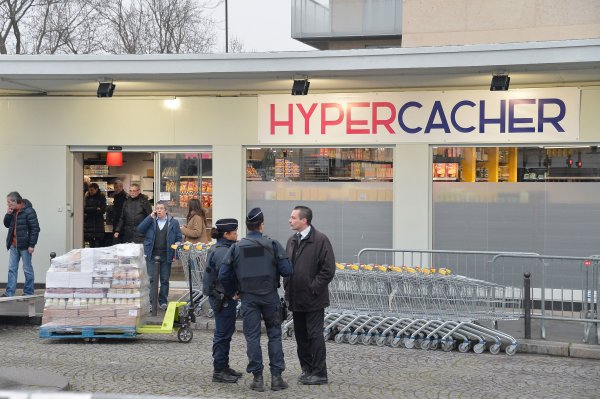 Kosher Supermarket in Paris Reopens After January Attack
Next Up: Editor's Pick