Subject of HBO's The Jinx Arrested in New Orleans

Infamous real-estate heir Robert Durst has been arrested in New Orleans for an out of state warrant, officials said. The warrant was issued by Los Angeles County.

Durst, 71, famously went on trial for the fall 2001 murder of neighbor Morris Black, who was found dismembered in a Galveston, Texas, bay.

Even after jumping bail and later being found in Pennsylvania when he shoplifted a sandwich, he was acquitted via a self-defense claim.

Many have also suspected Durst, whose family is considered one of the top five real-estate holders in New York City, in the 1982 disappearance of his first wife, Kathleen Durst… 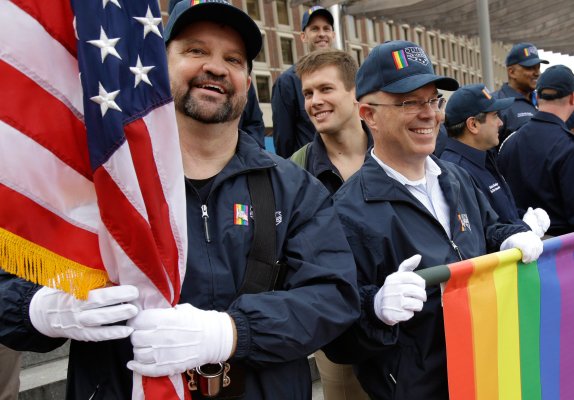