Three people in Kansas have died after eating contaminated Blue Bell Creameries brand ice cream products. A total of five people were infected, and the ice cream has been recalled. But how does ice cream get tainted in the first place?

The bacteria that contaminated the ice cream is called Listeria monocytogenes, and according to the Centers for Disease Control and Prevention (CDC), about 1,600 Americans get sick from Listeria every year. It’s the third leading cause of death from food poisoning. It’s the same bacteria that contaminated caramel apples from California in January, causing 35 people in 12 states to get sick, and killing seven.

The bacteria grows very well at refrigerator temperatures, even as low as 40 degrees Fahrenheit. The Food and Drug Administration (FDA) says that the longer ready-to-eat refrigerated foods are stored in the fridge, the more opportunity the bacteria has to grow.

“It’s why it’s a problem for cooler foods like ice cream and cheese,” says Bill Marler, a food safety lawyer in Washington state.

The FDA was able to confirm that three strains of the bacteria came from a single Blue Bell production line at one facility in Brenham, Texas, though the agency has not disclosed a precise point of contact. Blue Bell says one of its machines produced the problem.

“Likely what happened is the piece of machinery was contaminated. The liquid form of the ice cream goes through the machine when it’s not yet frozen, but around 40 degrees, and it’s a great place for [listeria] to grow,” says Marler.

It’s not the first time contaminated ice cream has sickened Americans. In December 2014, Snoqualmie Gourmet Ice Cream, Inc. issued a voluntary recall of several of its ice cream, gelato, custard and sorbet products when they tested positive Listeria, and sickened two people. In 1994, 200,000 people became ill from eating Schwan’s ice cream that had been transported by a distribution truck that had previously transported non-pasteurized liquid eggs contaminated with Salmonella. 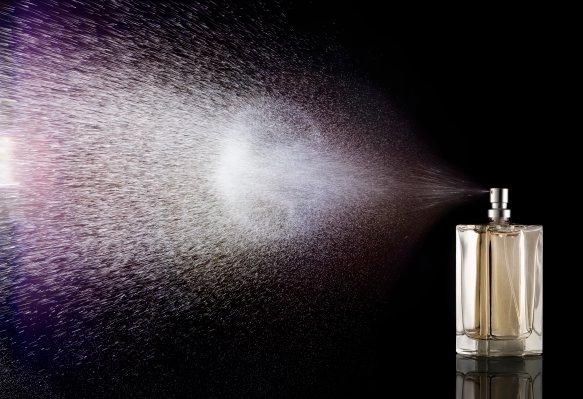 Here's the Staggering Healthcare Cost of Hormone-Disrupting Chemicals
Next Up: Editor's Pick