A total of five people in the state were infected with life-threatening listeriosis, which is caused by exposure to the bacteria Listeria monocytogenes. Four of the ill individuals told health authorities they drank milkshakes made with a Blue Bell brand ice cream product called “Scoops” in the last month.

MORE: Here’s What Foods Are Most Likely To Have E. Coli or Salmonella

The Centers for Disease Control and Prevention (CDC) says all of the individuals were being treated in the same hospital for unrelated conditions, suggesting they acquired the infections at the hospital.

The CDC says Blue Bell has removed potentially contaminated products from the market, buy but that “contaminated ice cream products may still be in the freezers of consumers, institutions, and retailers.”

“One of our machines produced a limited amount of frozen snacks with a potential listeria problem,” Blue Bell said in a statement that noted it was the company’s first product recall in over a century. “When this was detected all products produced by this machine were withdrawn. Our Blue Bell team members recovered all involved products in stores and storage. This withdrawal in no way includes our half gallons, quarts, pints, cups, three gallon ice cream or the majority of take-home frozen snack novelties.” 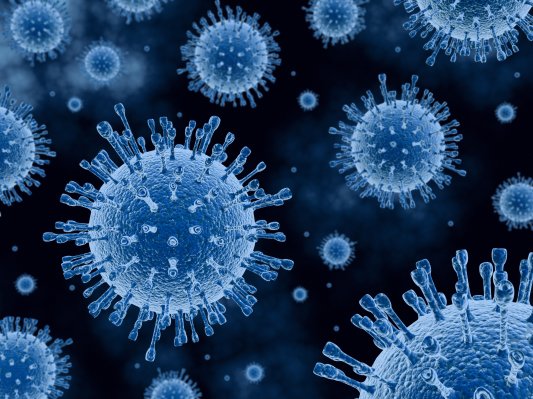