Behind the Inspiration for Wendy Wasserstein's The Heidi Chronicles

When the first Broadway revival of The Heidi Chronicles officially opens on Thursday night, starring Elizabeth Moss in the title role, the play — about a woman and her generation’s often-fraught relationship to feminism — will be more than 25 years old. But much of its subject matter is likely to resonate.

The original was a hit, spurring its move from off-Broadway to Broadway in 1989 (even though TIME’s first take on the show found that it was “like an unconscious cartoon of feminist dialectic” full of “mostly whiny and self-congratulatory cliches”). Once it was a sure thing that the Broadway version would be a hit too, the playwright explained to TIME that she had written it because she had “something to say”:

Read the full 1989 interview with Wasserstein, here in the TIME Vault: Chronicler of Frayed Feminism 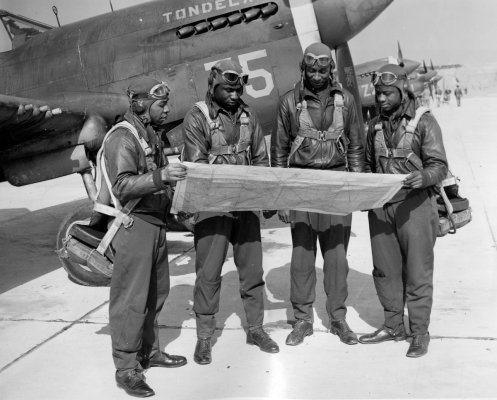 The Controversial First Flights of the Tuskegee Airmen
Next Up: Editor's Pick