‘Pee Power’: A New Way to Light Up Refugee Camps

“Pee If You Want to Help Refugees.”

Not exactly a zinger of a bumper sticker, and it sounds a bit daffy, but it’s actually a serious and meaningful message that could ease the lives of refugees worldwide who have fled storms, famine and war.

The University of the West of England has teamed up with Oxfam, the global social services organization, to develop a urinal based on a novel technology. In the prototype toilet at the school in Bristol, urine is fed to stacks of microbial fuel cells (MFCs) that generate electricity.

Their goal is to expand the technology on a large scale to ensure well-lit camp toilets in disaster areas. To achieve that, students and staff members of the school are urged to do their part in showing the effectiveness of the device.

Read more: Waste To Energy Could Be Long-Term Renewable Solution

“We have already proved that this way of generating electricity works,” the toilet’s lead researcher, Professor Ioannis Ieropoulos, told The Guardian. Ieropoulos directs the Bristol BioEnergy Center, which in 2013 showed that a more primitive setup of MFC stacks can generate enough electricity to power a phone. “The project with Oxfam could have a huge impact in refugee camps,” he said.

It works like this: The MFC stacks in the toilets contain live bacteria which use urine to grow and maintain themselves, and, as a byproduct, generate electricity as well – “what we call urine-tricity or pee power,” Ieropoulos said. The power is then used to light up the toilet cubicles for the convenience of the user.

“This technology is about as green as it gets, as we do not need to utilize fossil fuels, and we are effectively using a waste product that will be in plentiful supply,” Ieropoulos said in a statement. Indeed, human beings produce an estimated 6.4 trillion liters of urine per year, making this form of electric power truly sustainable.

At the University of West England, the prototype urinal is set up near the Student Union bar. It’s designed to resemble the facilities often used at refugee centers to ensure verisimilitude in the trial. And the equipment holding the MFC stacks is visible through a screen to give users a clearer idea how the device works.

Andy Bastable, Head of Water and Sanitation at Oxfam, welcomed the new pee-power technology. “Oxfam is an expert at providing sanitation in disaster zones,” he said, “and it is always a challenge to light inaccessible areas far from a power supply. This technology is a huge step forward.

“Living in a refugee camp is hard enough without the added threat of being assaulted in dark places at night,” Bastable said. “The potential of this invention is huge.”

And it’s cheap. “One microbial fuel cell costs about £1 to make (about US $1.50),” Ieropoulos said, “and we think that a small unit like the demo we have mocked up for this experiment could cost as little as £600 (about US $900) to set up, which is a significant bonus, as this technology is in theory everlasting.” 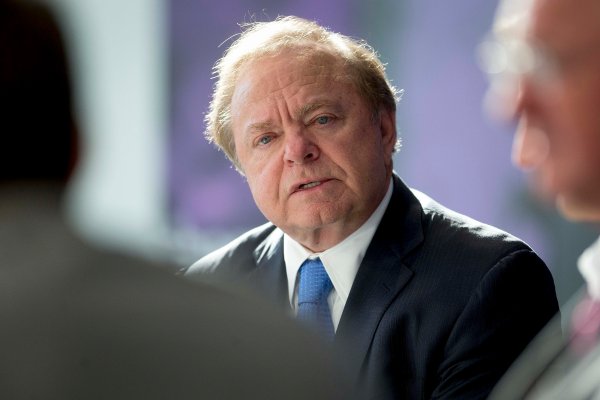