It might be discussed over coffee, at the gym, or when a group of friends gather on a Friday night. Analysts write about it, pundits prognosticate about it almost hourly on one cable news channel or another. And everyone probably thinks about it, consciously or unconsciously, when they pull into a gas station.

Where is the price of oil going next?

If that question could be answered with any degree of accuracy whatsoever, there would be a lot more wealthy traders in the world. The art, and science, of forecasting which direction oil prices are heading next, at the end of the day, is obviously less than precise. That’s what hedging is for – to cover the margin of error, and that doesn’t even always pan out as expected.

The International Energy Agency (IEA), Paris-based global research and analytical firm supporting 29 member countries, released an updated mid-term outlook for oil through 2020. In it, the IEA is expecting U.S. shale to basically peak at approximately 9.7 million barrels of oil in 2016, and then stay mostly flat into 2018, before resuming a mild uptrend to around 10.3 million barrels of domestic oil in 2020.

Harold Hamm, Chairman and CEO of Continental Resources, disagrees. Hamm said early-on that oil prices would turn in 2015. So confident was he in his crystal ball, that Continental pulled all its short-side hedges in October when oil was in the mid-70’s. Hamm admits he was off….by a mile. The company could have made far more than the $430 million dollars it did pocket since the summer peak.

Hamm was quoted recently in Forbes with a new term for what he says is the essence of what fostered the shale boom in the first place, and is what will carry America to the front of the stage of global oil influence. The word he coined is Cowboyistan, the independent, tough-minded, stubborn, get-‘er-done attitude that permeates the oil field.

According to Hamm, things will stay tough until supply and demand balances out, but he places a heavy weight on the affect of the decline curves. Shale wells produce large volumes of oil and gas at the beginning (called the IP, initial production, generally measured over the first 30 days of going online), but characteristically their output reduces greatly over each of the next two years, so that by year three, the flow is a trace of what it was originally. Hamm is convinced that once enough rigs go offline, supply will fall, simply based on the physics of shale production. No new investment, no growth in output, and likely a reduction in supply. When, and if that occurs, Hamm believes the price of oil will normalize in a range where producers can start drilling again, but consumers won’t be hurt by the sting of high fuel prices.

While industry experts have their hopeful eye on the decline curve, many recently-released analyst reports, including the IEA February update, are not putting such a heavy weight on declines playing that big a factor in production, at least in the near term.

Also of note was the information released this week by Wood Mackenzie that as many as 3,000 wells have been drilled without being fracked. When prices do turn, that could become the lowest hanging fruit for new supply.

Furthermore, the IEA has come under fire periodically for not being the most accurate barometer by which to measure trends. Research scientist Schalk Cleote took a look at the last 15 years track record of the IEA and published his report on theenergycollective.com. While impressively accurate on natural gas forecasts, the agency does not fare so well for crude, according to his findings. In particular, Cleote reports, is a tendency to over-predict demand, and he notes they virtually missed the plateau of conventional production.

Read more: How Debt Has Caught Up With U.S. Shale

The bottom line is we have never been here before in over 150 years of American oil and gas production. Commercial shale extraction is just over a decade old now, but mostly in earnest for the last five years. How this plays out will certainly be scrutinized for more accurate predictions, but for now we’re in no-man’s land and only time, plus more monthly shale output numbers, will provide the answer.

Meanwhile, Cowboyistans around the world wait and watch for that ray of hope that will bring prices back to a more profitable production number while hopefully leaving consumers smiling every time they fill up. 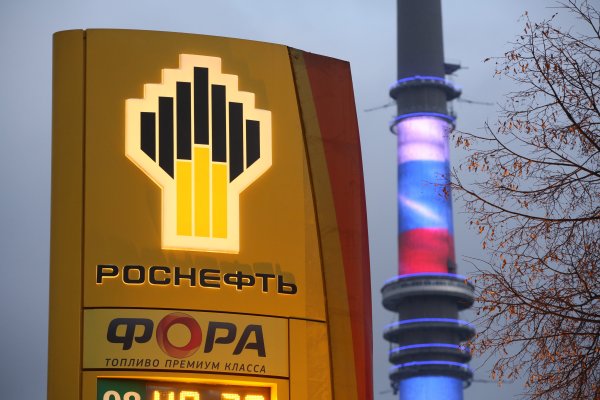 Europe Turns To Turkey As Alternative To Russian Energy
Next Up: Editor's Pick