Royal Dutch Shell plans on shutting down its iconic Brent oil field after it reaches the end of its life. The field has played a critical role in the United Kingdom’s energy history, having accounted for about 10 percent of the country’s total oil and gas production since the 1970’s.

But with the aging field hitting retirement, the massive platform used to drill the field must be dismantled. The structure is the size of the Eiffel tower and sits 450 miles offshore in the rough waters of the North Sea.

How does Shell plan on removing such a structure? It will hire a truly massive ship to do the task. The ship in question is included in the following non-scientific and non-comprehensive list of some of the largest energy structures in the world.

• The Pieter Schelte. The Pieter Schelte is one of the largest ships on the planet. Owned by the Swiss company Allseas, the Pieter Schelte cost $1.7 billion to build. It is almost as long as the Empire State building and as wide as the Big Ben’s Elizabeth Tower. Up until now, offshore platforms had to be disassembled piece by piece, at great cost. But the Pieter Schelte will change that. It is so big and so powerful that it will sail to the Brent oil field and literally lift the Delta platform off of its concrete pillars. That will turn a job that used to take months into an operation that should only take a few days. Check out this video of how the dismantling is expected to take place.

• The Perdido. The Perdido oil platform is the world’s deepest oil platform. With a 35 percent ownership, Shell operates the Perdido in the Gulf of Mexico. It has a total depth of 2,450 meters (8,000 feet). The 555 foot spar had to be towed on its side to the drilling site in the Gulf, and then upended to be put in place to previously installed equipment 8,000 feet below at the sea floor. It started oil and gas production in the Gulf in 2010.

Read more: Why It’s Too Soon To Write Off Elon Musk’s Hyperloop

• The Berkut. While the Perdido has the deepest structure, the Berkut platform arguably has the world’s largest above water structure for an oil platform. The $12 billion rig weighs around 200,000 tons and is designed to work in the harsh conditions off of Russia’s Pacific coast, where it is in place. It is expected to produce over 100,000 barrels of oil per day near the island of Sakhalin.

• The Prelude. Shell achieved a milestone when it built the Prelude, the world’s first floating liquefied natural gas (FLNG) vessel. It is also the largest floating structure ever constructed. It is over half a kilometer long (more than four soccer fields) and will weigh more than 600,000 tons. The Prelude will displace as much water as six of the largest aircraft carriers. Put another way, it is longer than the Petronas towers in Kuala Lumpur and almost as long as the Taipei 101. The Prelude will be moored 300 miles off the coast of northeast Australia. It will drill for natural gas, liquefy it and offload it onto tankers. This cuts out the need to pipe gas to shore for liquefaction and re-export, potentially revolutionizing the LNG industry. It will have the capacity to produce about 3.6 million tons of LNG per year.

• Three Gorges Dam. The iconic dam is the world’s largest power plant with over 22,000 megawatts of capacity, or equivalent to about 22 large nuclear or coal-fired power plants. At a cost of $28 billion, the project began operation in 2008. While the Chinese government holds its up as an engineering feat, the environmental group International Rivers calls it “a model for disaster.” Over 1.2 million people were displaced during construction, several cities were flooded, and the environmental damage has been profound. It is unlikely that there will ever be a power plant that comes remotely close to the size of the Three Gorges. 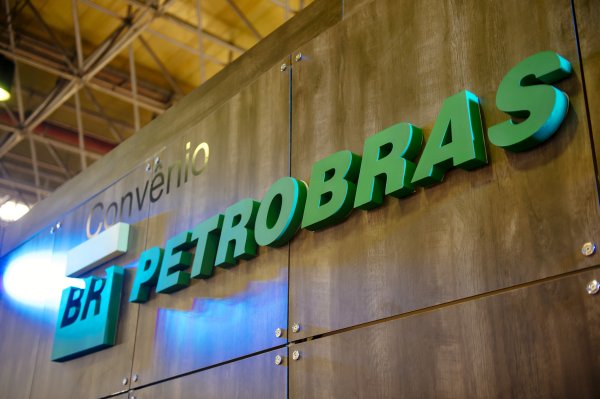