Drivers pass by gas prices that are displayed at Valero and 76 gas stations on Feb. 9, 2015 in San Rafael, Calif.
Justin Sullivan—Getty Images
By Martin Tillier / Oilprice.com

Everything, so they say, is relative. Over the last two weeks, as WTI crude oil prices have turned tail and once again dived back below $50/Barrel, there has been much talk of an extension of the collapse, with oil moving even lower. When the most fundamental influence on the oil price, the strength of the U.S. Dollar, is taken into account, however, the fact that WTI is still holding above the base formed last month indicates quite the opposite.

They both cover a six month time period, and the first is for the U.S. Dollar index, while the second is for WTI crude oil. As you would expect given the relative relationship between the two, oil has fallen as the Dollar has risen over that time. Focus now on the last month or so, however, and a different story emerges. As the pace of Dollar gains has picked up strength, oil has actually bounced somewhat, and has still not returned to the lows of early February.

Read more: Everyone Is Guessing When It Comes To Oil Prices

Obviously, oil’s decline was not solely the function of Dollar strength. There was also the issue of increased supply due to fracking in the U.S. and elsewhere, along with fears about future demand as both China and Europe showed signs of slowing growth. Demand concerns were also the result of increased conservation efforts following a period of extraordinarily high oil prices. The fact that oil has arrested its decline as the Dollar continued to soar, however, would indicate that all of those factors were at least fully priced in, if not overestimated, in February.

Logically, then, if all else were to remain equal, oil would hold at these levels for a while and then, as the reductions in production caused by lower prices took effect, begin to climb. We should remember that according to the IEA, despite fears of the rate of growth slowing, oil consumption is still increasing and has been consistently since 2009. Given that, if production only stops increasing, let alone actually falls, then the simple laws of supply and demand dictate that the price must increase.

The wild card here, of course, is that the Dollar could continue to strengthen from these levels; indeed that is considered likely by many analysts, especially given the Fed’s stated intention of gradually raising interest rates in the near future. In that event, though, the fact that oil has fallen a little less in the last two weeks than the Dollar has risen still indicates some underlying strength in crude; strength that could counter any further rise in the Dollar.

In the modern, interconnected world of finance no price or level can be looked at in isolation. Those seeing oil’s decline in the last few days as evidence of more weakness, however, are attempting to do just that. When overall global financial trends are taken into account, oil’s drop back below $50, far from indicating further dramatic falls in the price, actually suggest that a recovery of sorts is imminent. 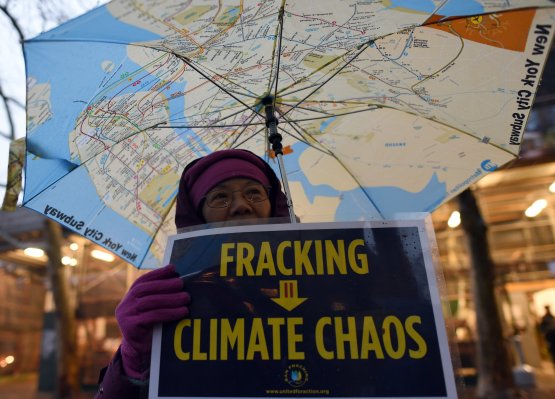