Here’s an easy math problem: two lovebirds, minus one bride, is one lonely groom. That’s what happened after an Indian bride ditched her soon-to-be groom at their wedding ceremony for failing to answer a simple arithmetic problem.

At her wedding ceremony in the northern Indian state of Uttar Pradesh Wednesday, the bride posed the following math problem to the man she was due to wed: 15 + 6 = ?

The groom answered 17, and the bride fled. The groom’s family tried to get her back, but she refused to marry someone who couldn’t add.

“The groom’s family kept us in the dark about his poor education,” Mohar Singh, the bride’s father, told the Associated Press. “Even a first grader can answer this.” The two families returned all the gifts that had been exchanged before the wedding, and the bride is presumably now looking for someone who knows all their multiplication tables.

According to Indian tradition, most marriages are arranged by the families of the bride and groom, and the pair rarely get to actually meet before the wedding. So the fact that the bride and groom had just met wasn’t that unusual — but the math quiz certainly was. 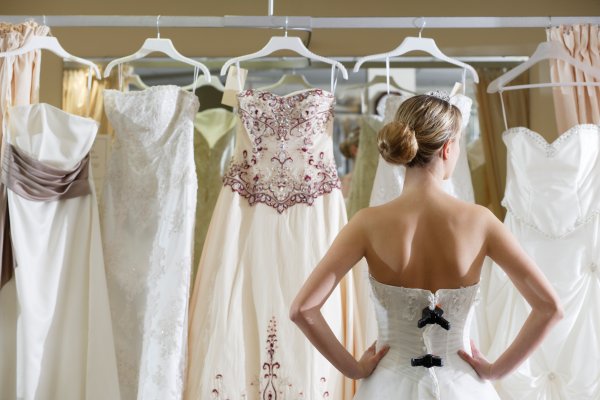 This Is How Much an Average American Wedding Costs
Next Up: Editor's Pick