The Wit and Wisdom of Terry Pratchett

As the world mourns the loss of fantasy author Terry Pratchett, who died Thursday at the age of 66 after a battle with early onset Alzheimer’s disease, here are some of his witty and memorable quotes. 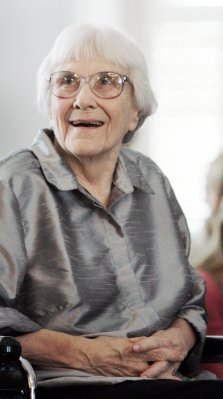