Four years ago, German biologist Stefan Lanka announced on his website that he would pay 100,000 euros ($106,000) to anyone who could prove measles is a virus. This week, a German court told Lanka he must now hand over the money as promised.

According to an interview with German paper Suedkurier, Lanka believes measles are “a psychosomatic illness”, causing people to fall ill “after traumatic separations.”

A court in Ravensburg ruled otherwise, saying Barden’s proof was satisfactory and ordering Lanka to pay the reward. Lanka has maintained his stance and said he plans to appeal.

Like the U.S. and many other European countries, Germany has suffered a recent outbreak of measles. The World Health Organization has called for Europe to step up vaccinations following an outbreak of 22,000 cases in the past year. The disease is highly contagious and can be fatal in severe cases, as seen with the death of an infant in Berlin last month. 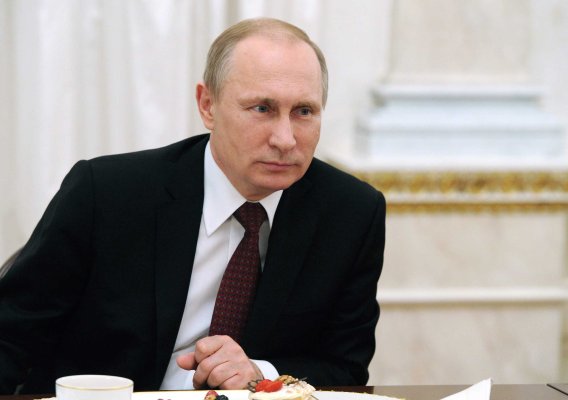 Kremlin Offers No Proof of Putin's Health a Week Into His Absence
Next Up: Editor's Pick