ISIS is expanding into West Africa after it accepted a pledge of allegiance from Boko Haram, the Islamist militant group that has killed and kidnapped thousands of people over more than a decade of terrorizing Nigeria, according to an ISIS audio released Thursday.

In the audio, which was verified by Flashpoint Intelligence, a global security firm and NBC News consultant, a spokesman says ISIS leader Abu Bakr Al-Baghdadi congratulated Boko Haram on joining the radical terrorist movement that controls parts of Syria and Iraq.

Boko Haram, which has been fighting to establish Islamic rule through large-scale bombing and kidnappings, posted its offer online Saturday… 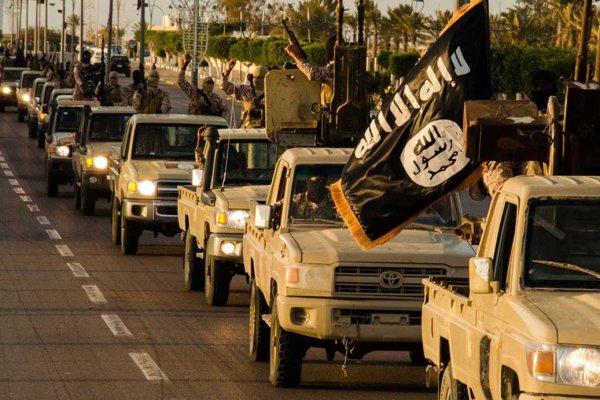 ISIS Has Twitter Army, Report Finds
Next Up: Editor's Pick