Dalai Lama and China in Spat Over Reincarnation

An ideological spat between the Dalai Lama and the Chinese government spilled over into very public denunciations this week.

The 14th Dalai Lama, who fled Tibet for exile in 1959, says China does not have the right to choose his successor—contrary to government claims—and that in fact he might not be reborn at all, the New York Times reports. That would end a centuries-old tradition of selecting a successor that holds the soul of the spiritual leader is reincarnated in the body of a child.

On Monday, the autonomous region’s Chinese-appointed governor, Padma Choling, accused the 79-year-old Dalai Lama of blasphemy for suggesting as much and reiterated that Beijing has the right to choose. The Nobel Laureate’s allies fired back the next day, saying that China choosing his successor is akin to Cuban leader Fidel Castro choosing the Pope.

“It’s none of Padma Choling or any of the Communist party’s business, mainly because Communism believes in atheism and religion being poisonous,” Lobsang Sangay, prime minister of the Tibetan government in exile, told Reuters on Tuesday, the 56th anniversary of the failed uprising against Chinese Communist rule that prompted the Dalai Lama to flee. 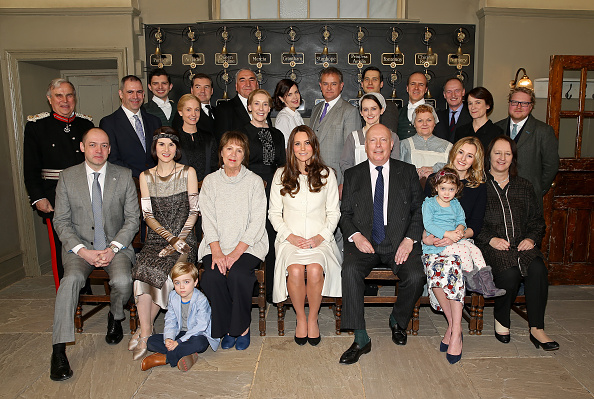 Here's Kate Middleton With the Cast of Downton Abbey
Next Up: Editor's Pick