Why 'BPA-Free' May Be Meaningless

After years of campaigning, health advocates finally convinced many household product manufacturers to remove the chemical Bisphenol A, known as BPA, from items like receipts, plastic bottles and the lining of tin cans. And as a result, it’s not hard to find products labeled “BPA-free.” But it turns out the chemicals used to replace BPA may have nearly the exact impact on the human body — hormone disruption — as BPA, according to a new study in the journal Environmental Health Perspectives.

“According to pretty much all the literature there is on these two substitutes, they are hormonally active in ways similar to BPA – similar mechanisms, similar potencies,” said study author Johanna Rochester, a researcher at the Endocrine Disruption Exchange.

The study evaluated existing research on two BPA replacement chemicals: Bisphenol S and F, known as BPS and BPF. The similarity between the compounds may extend beyond the name, the study suggests. For one, the compounds’ structures are remarkably similar. The compounds also behave like BPA, part of the reason why they make a good replacement for manufacturers — if not for consumers looking to oust hormone-disrupting chemicals from their products.

Research on the health effects of BPF and BPS is still in its early stages — just because a chemical has the ability to behave a certain way in the body doesn’t necessarily mean it’s dangerous. Still, the researchers say based on what we do know, the average consumer has reason to be a little concerned. BPA has been shown to cause problems with human reproduction, metabolism, neurological function and a whole host of other problems.

“We’ve got to do something about putting brand new compounds in products without having consulted with biologists about what they do,” said Cheryl S. Watson, a professor at the University of Texas Medical Branch at Galveston, who was not involved in this research.

But beyond researchers sounding the alarm, what should you do as a consumer if you’re concerned about BPS and BPF?

Here’s a good place to start:

Know that BPA-free products can still have unhealthy chemicals.
This is the most important thing to know and it’s pretty straightforward: a BPA-free label doesn’t mean a product is free from other harmful chemical compounds that are slightly different but have a different name. Indeed, the BPA-Free Package program, a third-party group that verifies that products don’t have BPA, is halting operations because the certification creates a “false halo of health” given growing evidence of the dangers of BPS and BPF. Still, because products with BPS and BPF behave similarly to products with BPA, you can follow the same rules to avoid the associated hazards that you would use for BPA.

Avoid handling receipts.
Receipts at many grocery stores and retailers are printed on a product known as “thermal” paper. These receipts, once heavy in BPA, are often made with BPS or BPF these days. In some ways, exposure to these compounds in receipts may be riskier than exposure to containers made with the compound. In receipts, BPS and BPF are “free” and can easily migrate from the product to your skin and other surfaces. “If it’s a receipt that I do need, I’ll hold out my bag and ask the person to drop into the bag so I don’t have to touch it,” Watson says.

Drink from steel or glass containers, not plastic ones.
Steel and glass drinking containers are widely available. It makes sense to purchase a few for the house and a few for the office. 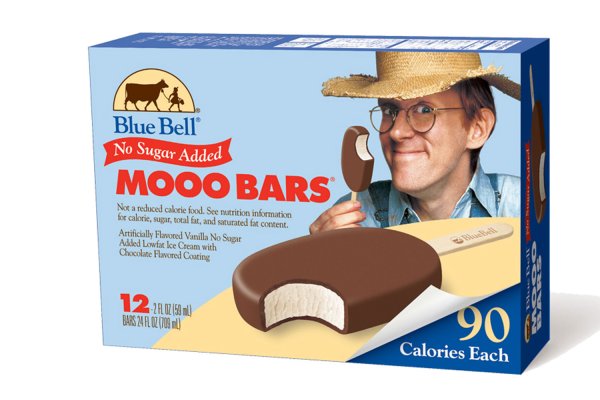 Ice Cream Kills 3 in Kansas
Next Up: Editor's Pick