Scientists have found a way to create happy memories in the brains of sleeping mice, raising hopes of similar treatment for people suffering from stress disorders.

Neuroscientists from the French National Center for Scientific Research (CNRS) and ESPCI ParisTech recently conducted an experiment where they placed electrodes in the brains of sleeping mice who had navigated a maze earlier in the day. As the mice consolidated the maze information into memory, the scientists activated the reward center of their brains to create a positive association with certain areas on the map. The next morning, the mice ran straight for those places.

“The learning we induced during sleep was just to change the emotional value of the different locations of the environments,” Dr. Karim Benchenane, a neuroscientist at CNRS and one of the study’s authors, told The Huffington Post. “Indeed, during waking hours, all the locations were neutral. What we made them learn during sleep is that a particular location is now associated to a reward.”

This breakthrough could potentially do much more for humans than tricking us to expect food when we walk into our living room. If scientists can associate different emotions with memories, that could help treat people suffering from post-traumatic stress disorder. But it may be a while before the treatment can safely be used on humans. 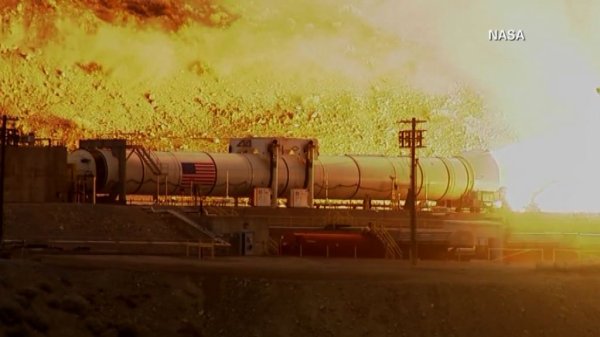 Watch NASA Fire Up the Biggest Rocket Booster Ever
Next Up: Editor's Pick