Michael Jordan's Basketball Shoes from 1984 Are to Be Auctioned

Chicago Bulls' Michael Jordan (23), right, prepares to go up with the ball as Los Angeles Lakers guard Michael Cooper (21), looks on during first half NBA action at the Forum in Inglewood, Calif., Dec. 2, 1984
Reed Saxon—AP
By Kevin McSpadden

The earliest known game-worn Michael Jordan basketball shoes will be auctioned online by SCP Auctions, with bidding from April 8 through to Apr. 25, according to ESPN.

The Nikes have reportedly been in the shoe closet of former Los Angeles Lakers ball-boy Khalid Ali for the last 30 years.

“I didn’t really talk about them much. People who met me after my teenage years don’t even know I have them,” he said. 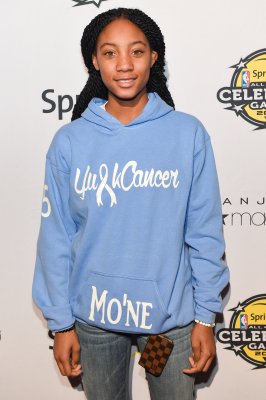