The U.S. Wants Russian Warplanes to Stop Refueling in Vietnam

Washington has asked Vietnam to stop nuclear-capable Russian bombers from refueling at a former U.S. military base in the country, reports Reuters, citing an unnamed State Department official.

U.S. officials say the ability of Russian warplanes to refuel in Vietnam allows them to engage in “provocative” flights near American interests in the South Pacific, Reuters says.

Washington and Hanoi have been enjoying a steady uptick in relations. Last October, the U.S. reversed a decades-old arms embargo against the country, clearing the path for Washington to sell “maritime security-related defense articles” to Vietnam, as the nation continues to spar over ongoing territorial disputes with China.

However, Vietnam and Russia’s relations are rooted in more than six decades of history that commenced with Soviet support of the newly established socialist republic. 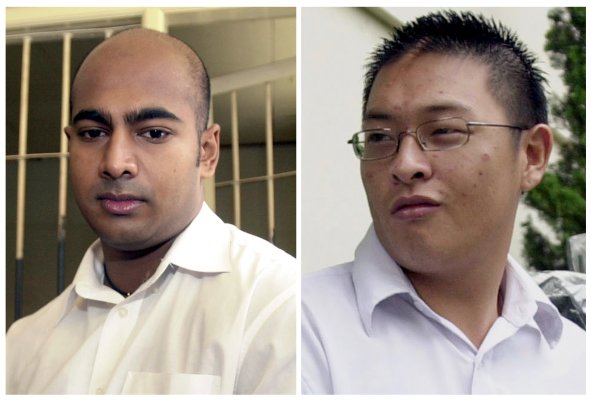