The swine flu outbreak in India that has already killed more than 1,400 people since December may be even more dangerous than previously thought, with a new study suggesting that the current strain of the disease’s parent H1N1 virus has mutated to become more virulent.

The study, conducted by two researchers from the Massachusetts Institute of Technology (MIT) and reported in Science Daily, contradicts claims by Indian health authorities that the virus has not mutated since 2009 — when it claimed over 18,000 lives worldwide over the subsequent three years.

Researchers Ram Sasisekharan and Kannan Tharakaraman compared the two influenza strains currently affecting the Indian population with the 2009 strain of H1N1 using their respective genetic sequences. They found mutations in the Indian strains in a protein called hemagglutinin, which binds with receptors on the human body’s respiratory cells. One of the mutations is linked to increased severity of the disease, while another enhances its infectiousness.

“The point we’re trying to make is that there is a real need for aggressive surveillance to ensure that the anxiety and hysteria are brought down and people are able to focus on what they really need to worry about,” said Sasisekharan.

Swine flu has been on the rise in India since December, having already infected more than 25,000 people. 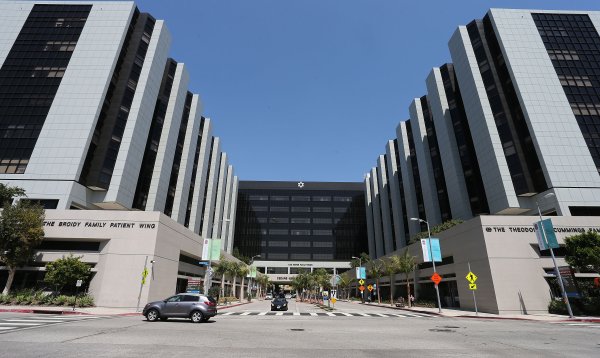