A trader works on the floor of the New York Stock Exchange shortly before the end of the day's trading in New York July 31, 2013
Lucas Jackson—Reuters
By Kevin McSpadden

That marks a 2% increase from 2013 and is the highest average payout since 2007 — right before the financial crisis.

“The cost of legal settlements related to the 2008 financial crisis continues to be a drag on Wall Street profits, but the securities industry remains profitable and well-compensated even as it adjusts to regulatory changes,” DiNapoli said in a press release.

The New York Office of the State Comptroller, whose main duty is to audit government operations and operate the retirement system, has been tracking the average bonus paid on Wall Street for nearly three decades. When it began recording in 1986, the average payout was $14,120. The highest average bonus was $191,360 in 2006. 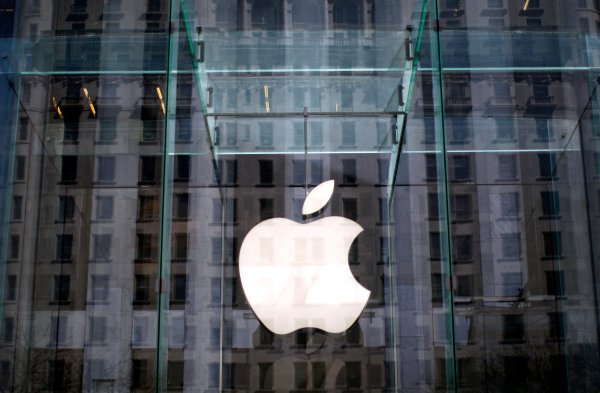 Apple Added to the Dow Jones Industrial Average
Next Up: Editor's Pick