Google on Wednesday unveiled the latest iteration of its top-of-the-line Chromebook, but the device’s price tag could keep prospective buyers away.

The new Chromebook Pixel, named for its high-resolution touchscreen, boasts an Intel Core i5 processor with a boosted 8GB of RAM and 32GB of internal memory (the old model had 4GB of RAM and the same storage space). The laptop also features a new charging standard called USB-C, which allows data and screen images to be transferred using the same port — Apple’s new MacBook, unveiled Monday, also uses USB-C.

Google claims the new Pixel will get 12 hours of battery life.

Like all Chromebooks, the Pixel uses Web-based apps to perform basic functions such as word processing, meaning its functionality is limited when you’re offline. Generally this helps keep Chromebooks cheap, typically retailing for just a few hundred dollars. But the Pixel is an exception — The basic model is on sale now for $999, while a higher-end model with increased memory retails for $1,299.

Whether or not consumers will spring for a high-cost, limited-use laptop remains to be seen. Chromebook sales are rising fast, up 79% in 2014 according to research firm Gartner. But those numbers are likely driven by cheaper Chromebooks like the popular $329 Toshiba Chromebook 2, not Google’s own high-cost offerings. 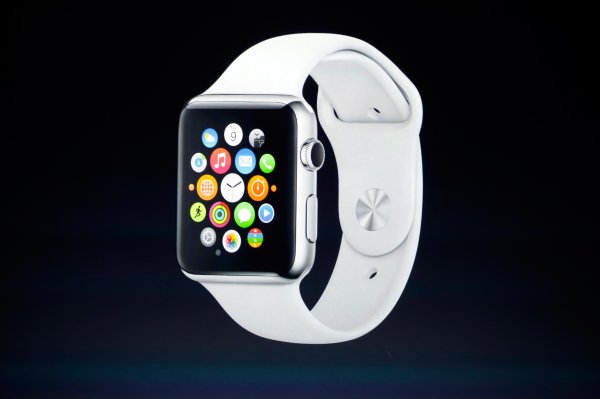