The Kerry Town Ebola treatment center on the outskirts of Freetown, Sierra Leone in 2014.
Francisco Leong—AFP/Getty Images
By Rachel Janik

The Minister of Defence confirmed the news, and said officials are investigating how the worker got the virus.

“The UK has robust, well-developed and well-tested systems for managing Ebola and the overall risk to the public in the UK continues to be very low,” Public Health England, a branch of the UK’s Department of Health, said in a statement, according to the BBC.

It is unclear whether the worker will return to England for treatment.

So far, 24,247 people have been infected with Ebola in Sierra Leone, Liberia and Guinea, and 9,961 people died. Sierra Leone has had the greatest number of Ebola infections at 11,619. 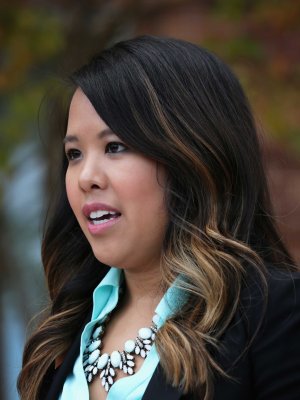 Ebola Nurse to Sue Hospital
Next Up: Editor's Pick