Kanye West’s mega-hit “Gold Digger” came out in 2005, but this recently unearthed video shows the rapper performing a very early version all the way back in 2003. This was a few months before his debut album The College Dropout was released and he was still relatively unknown to the masses.

The video is from the second annual Dynamic Producer Conference and also features a young John Legend, who accompanies Kanye on piano. It’s a pretty bare-bones version of the song, but you can see the framework for the future hit.

Oh, and as you can see, Kanye’s rocking a backpack and a very bright Reese’s shirt. So much has changed. 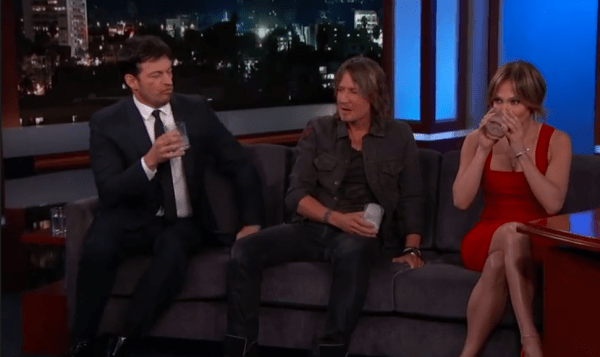