Cigarette manufacturers in the United Kingdom may be barred from putting their logos on packets by 2016, after an overwhelming majority of Parliament voted Wednesday for the new measure.

Under the proposed law, cigarettes sold in Britain would no longer bear logos, trademarks or graphics. Instead, they would be sold in plain, standardized packets listing brand names and health warnings.

The measure was opposed by tobacco companies, but the government says it will improve public health and reduce the number of child smokers, Reuters reports.

The measure was approved by 367 votes to 113 in the lower house of Parliament.

The upper house must still debate and vote on the law.

Read next: These Are the States Smoking the Most Smuggled Cigarettes 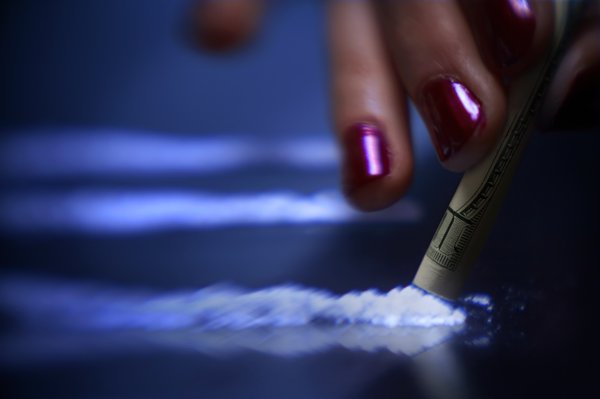 How to Make Cocaine Less Addictive
Next Up: Editor's Pick