Here's How Many Jelly Bellys Ronald Reagan Ate Each Month

Residents of Pleasant Prairie, Wisc., were sounding a dirge Wednesday for the Jelly Belly Candy Co. warehouse, which company officials announced will be sold as operations relocate to Tennessee. By now the news of changes to the company have probably reached the candy’s number one fan somewhere in the great beyond.

Ronald Reagan loved jelly beans like pre-vegan Bill Clinton loved jalapeño cheeseburgers and FDR loved acronyms. And the 4oth president’s fondness for the bite-sized sugar capsules rubbed off on the American public. As TIME reported in 1981: “Now, with Ronald Reagan in the White House, they seem fated to achieve the luster that the praline of sugar and nuts enjoyed in the court of France’s Louis XIV.”

Reagan was not down with any old generic brand beans, however. As TIME explained:

Goelitz began supplying Reagan when he was governor of California, during which time he and his visitors plowed through two dozen 1-lb bags monthly, amounting to approximately 10,200 beans. As president, Reagan placed a standing order of 720 bags per month (306,070 beans), to be distributed among the White House, Capitol Hill and other federal buildings.

It’s probably time for the Jelly Belly Candy Co. to start lobbying presidential hopefuls to get their product back in the Oval Office.

Read the full article, here in the TIME Vault: Living: Hill of Beans 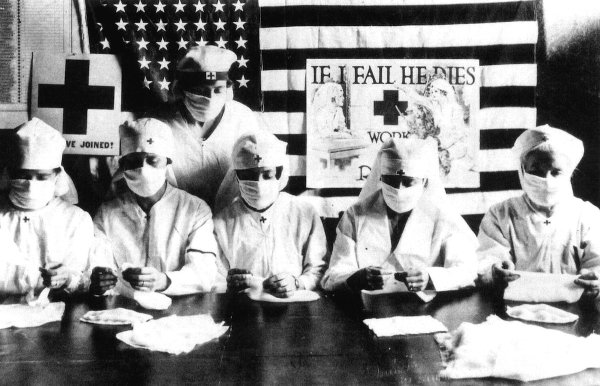