China Is Getting its Very Own Comic Con

A general view of the atmosphere as San Diego prepares for Comic Con on July 23, 2014 in San Diego, Calif.
Jerod Harris—Getty Images
By Jack Linshi

The Shanghai Comic Convention will take place on May 16 to 17 at the Shanghai Convention & Exhibition Center, ReedPOP announced Wednesday. The inaugural Chinese Comic Con follows on the company’s growth strategy of bringing its pop culture events to international markets, including India, Singapore and Germany.

“China is a massive frontier for ReedPOP, a huge market and boundless community of fans that we are eager and enthusiastic to build events for,” said Lance Fensterman, Global Senior Vice President of ReedPOP, in a statement. “Geekdom is a universal language and we’re sure that the Chinese people will celebrate fan culture in their own unique and amazing ways.”

China already hosts its own similar conventions, including the annual Animation-Comic-Game Hong Kong, known as Ani-Com. 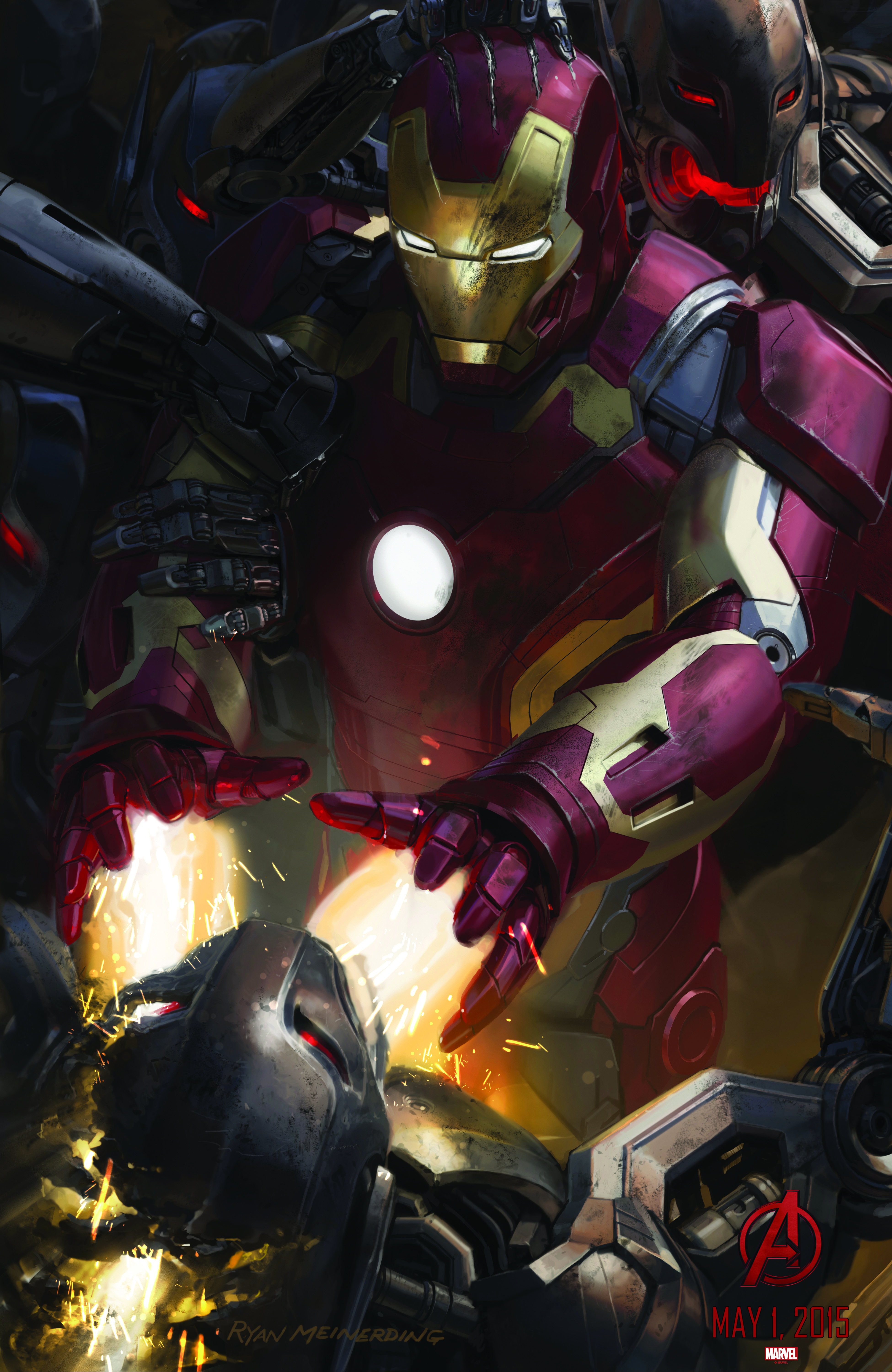 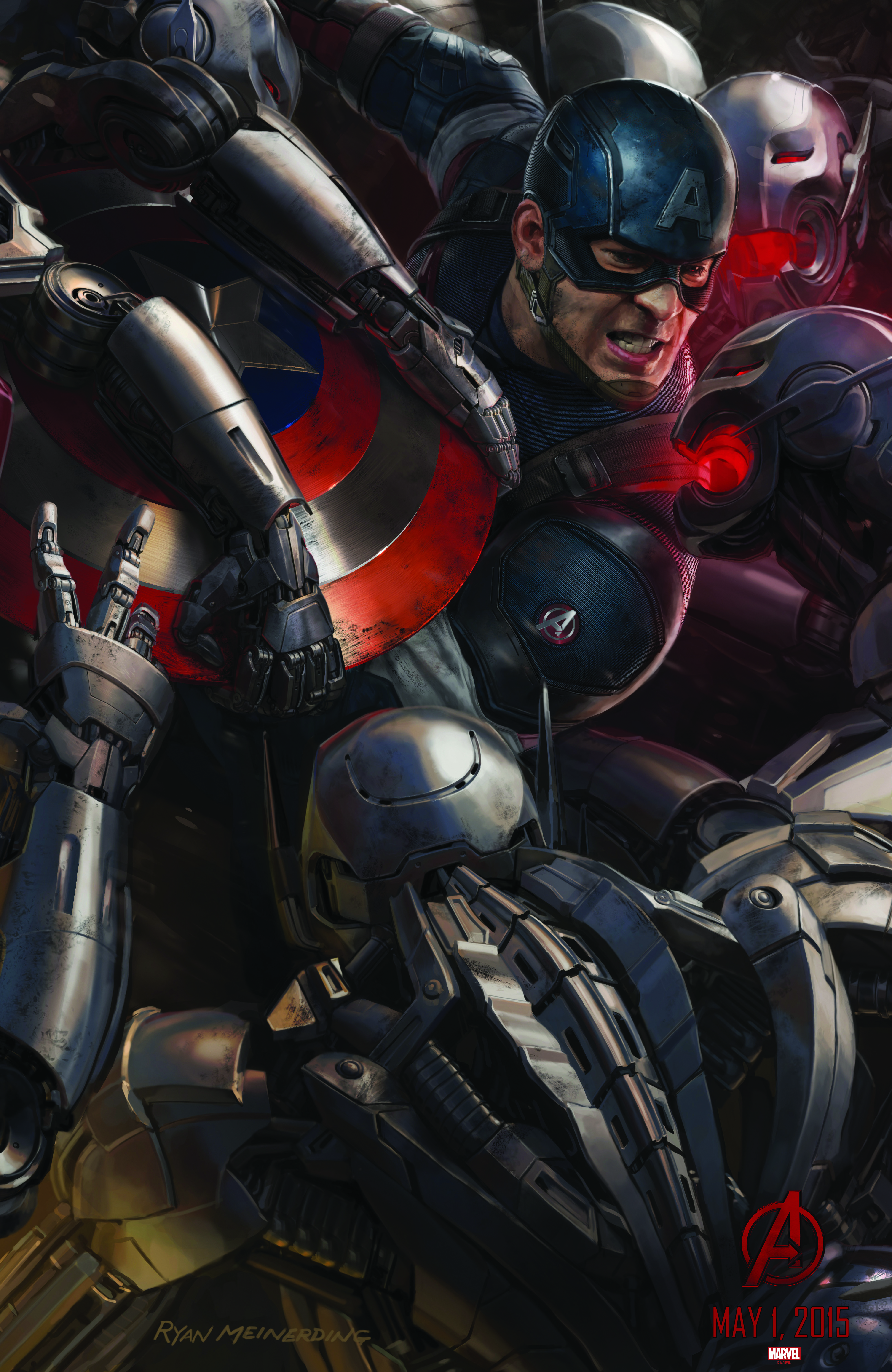 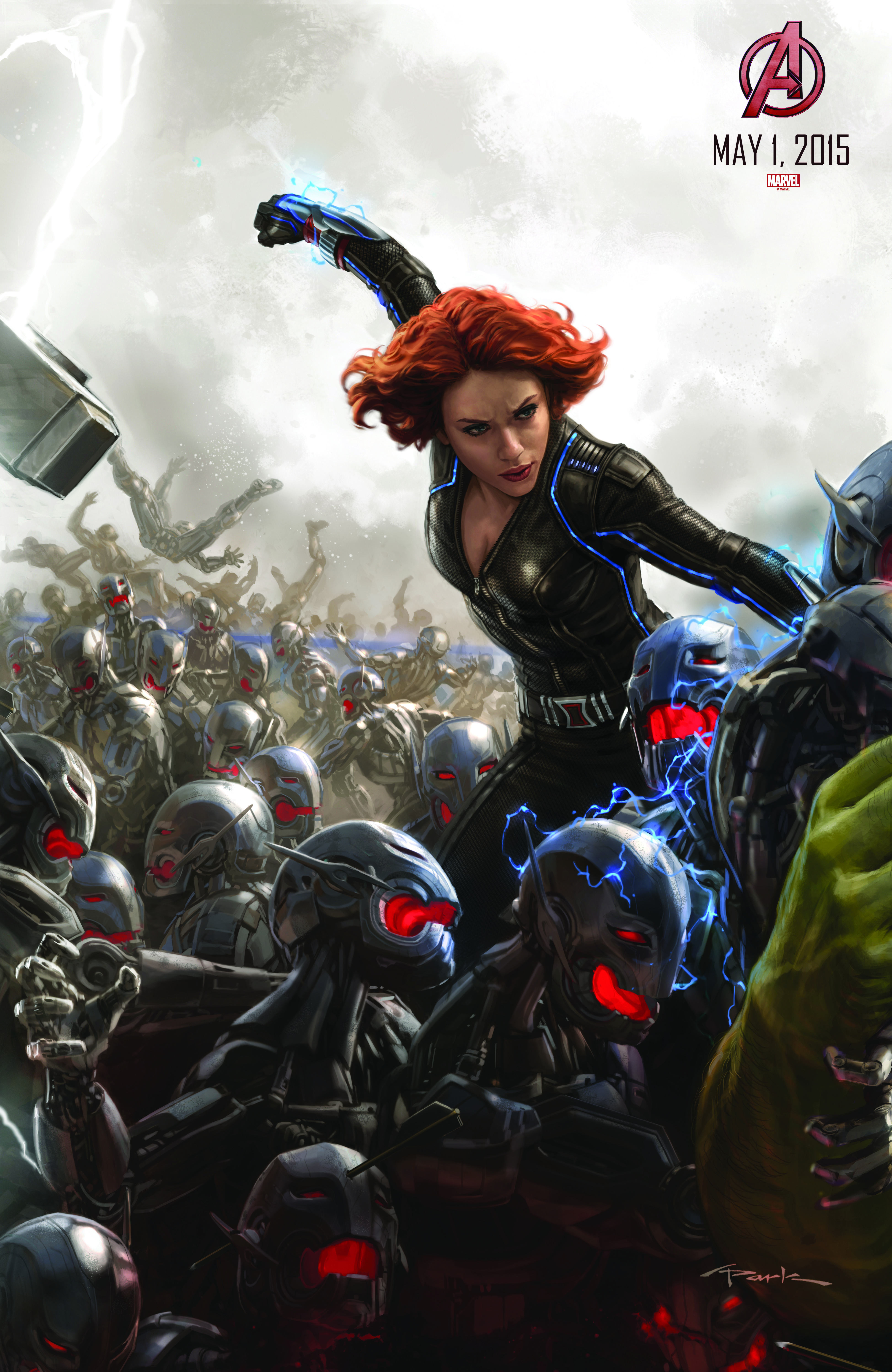 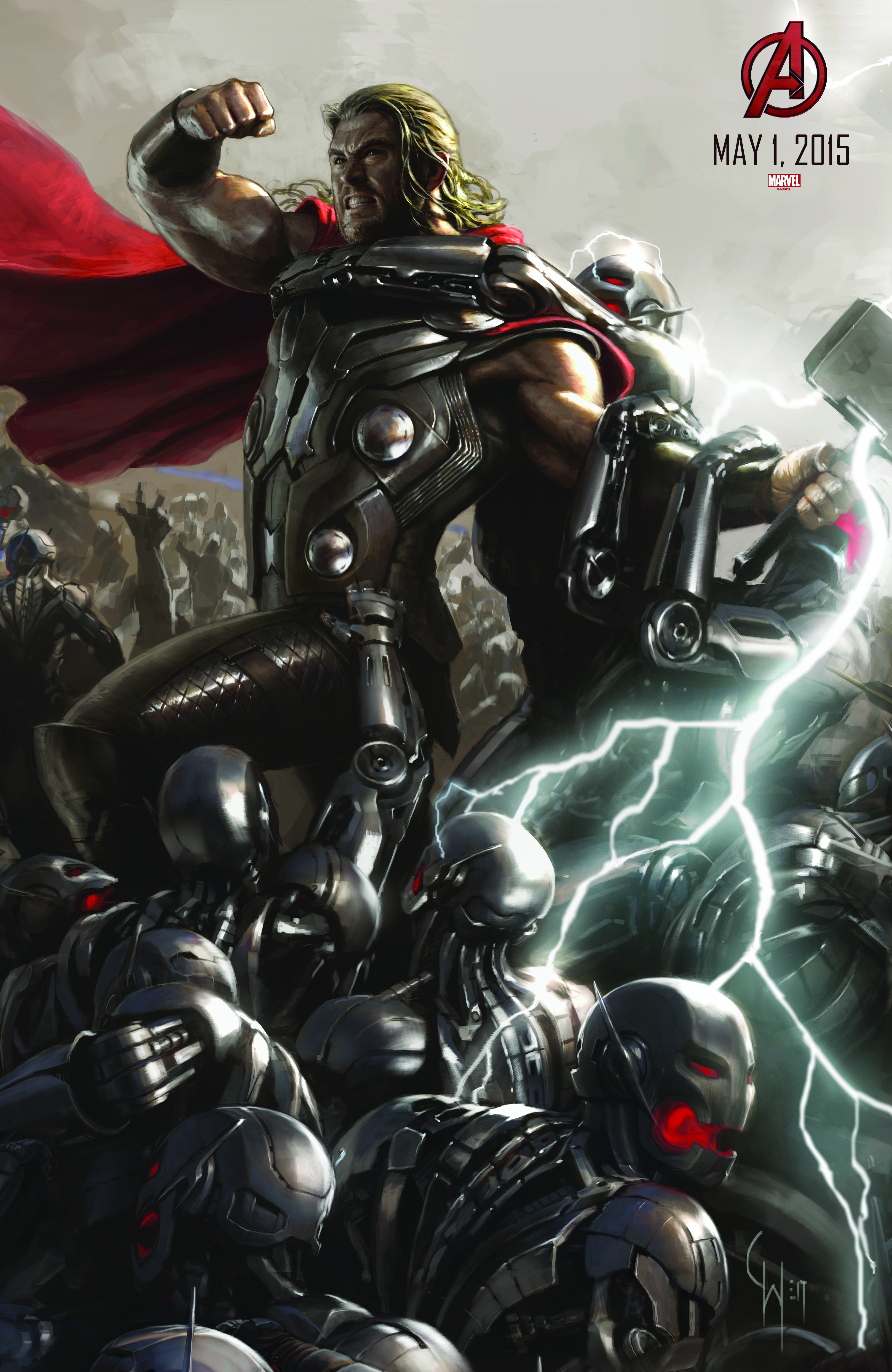 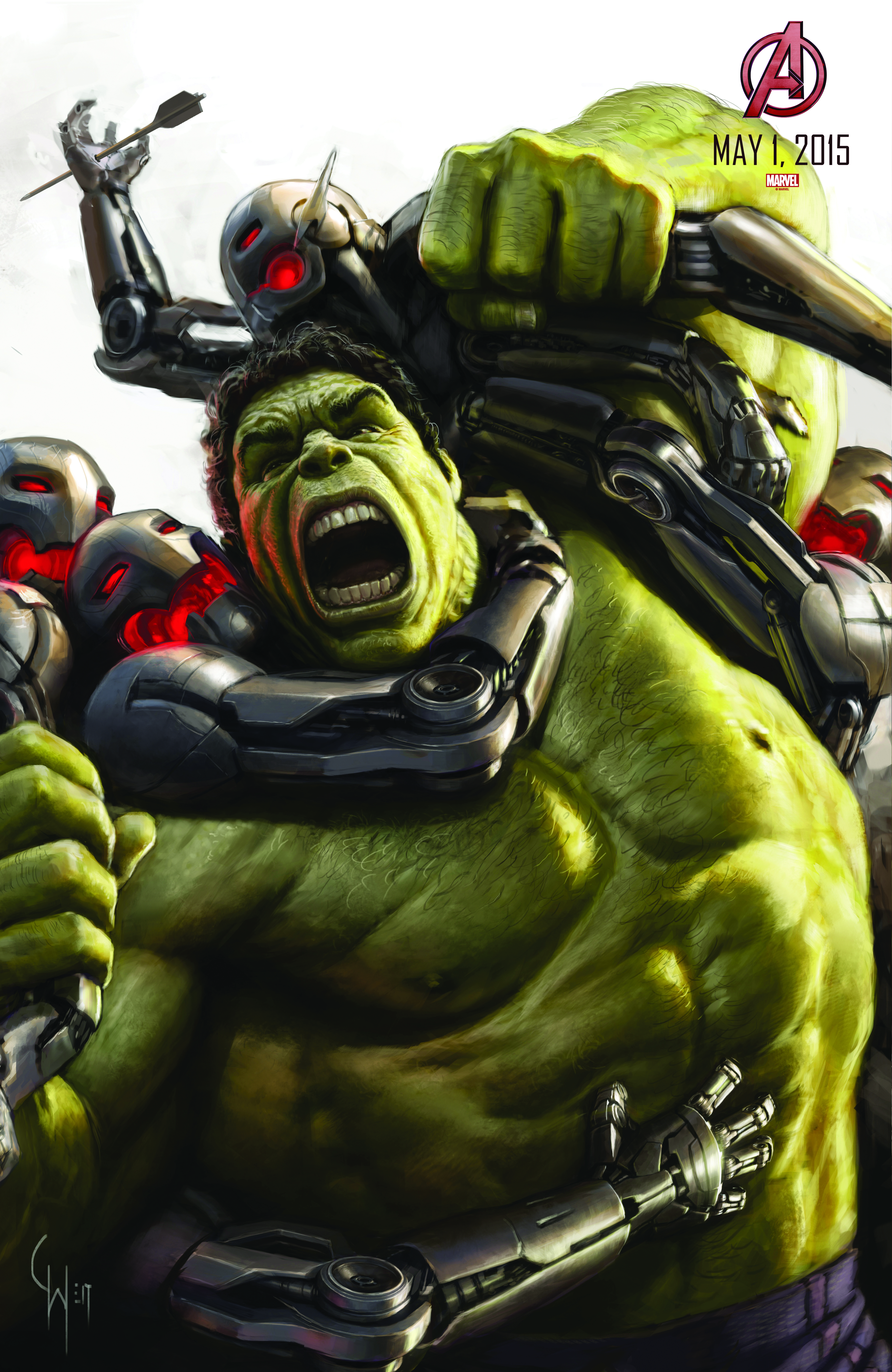 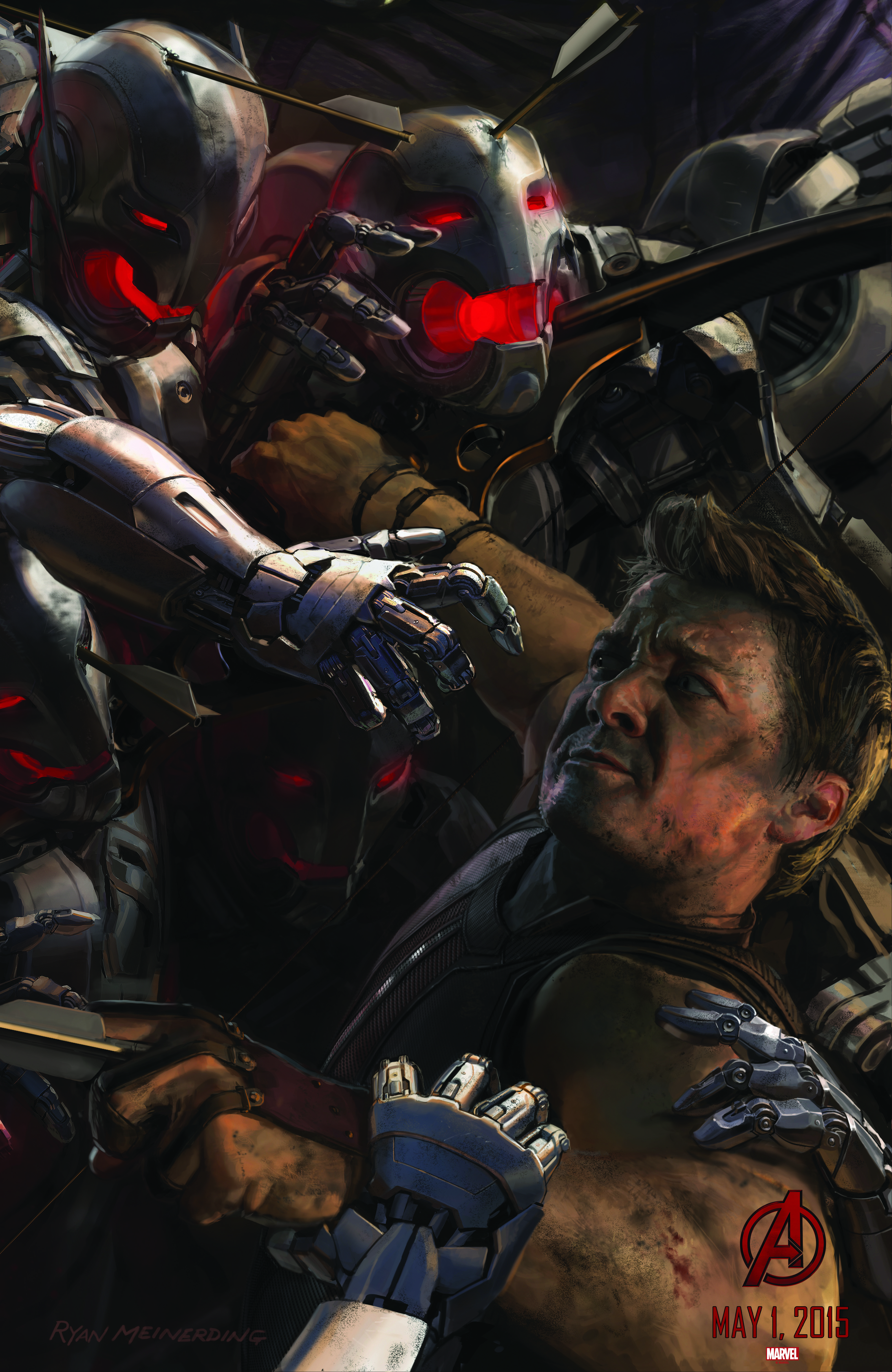 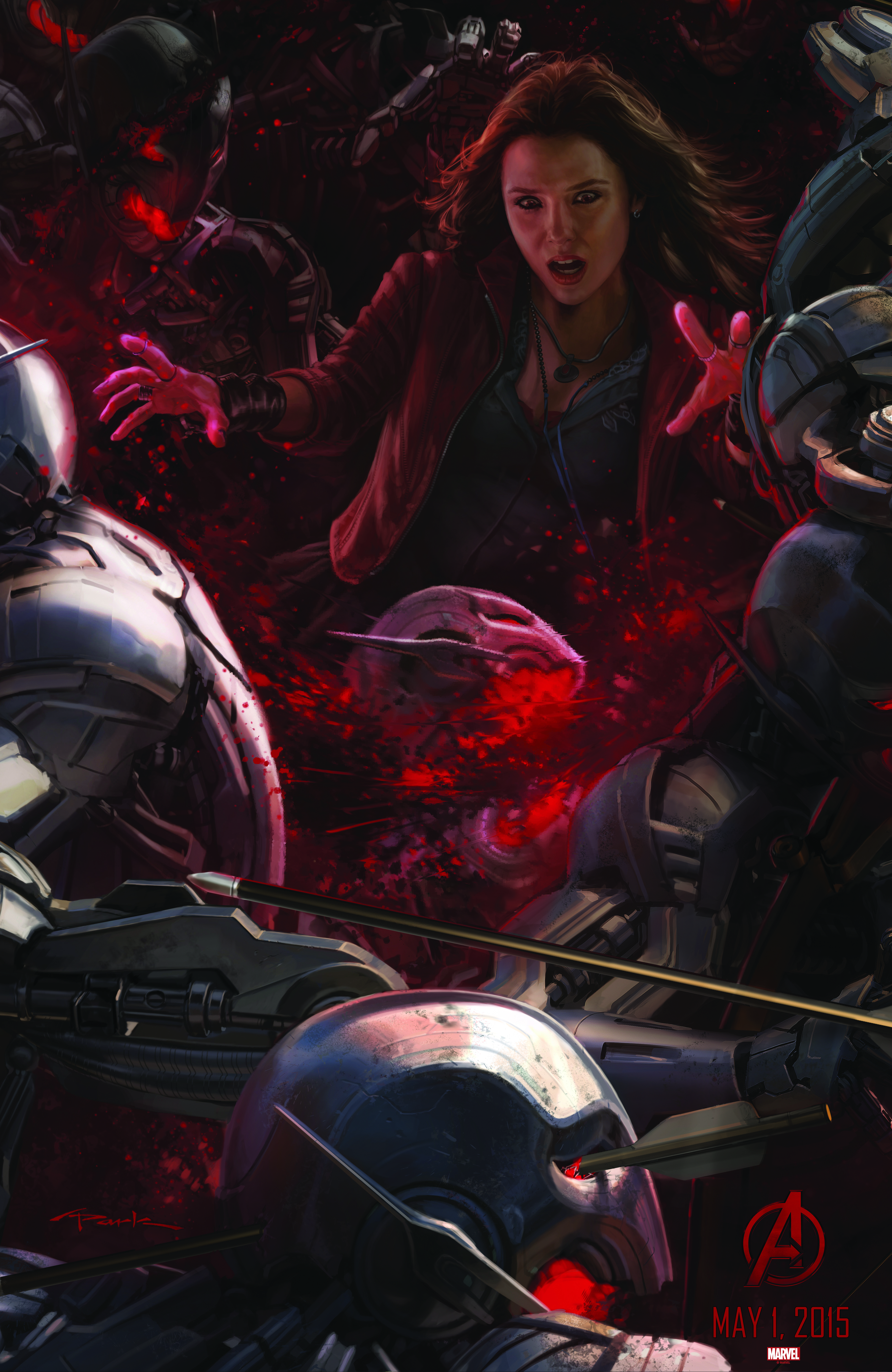 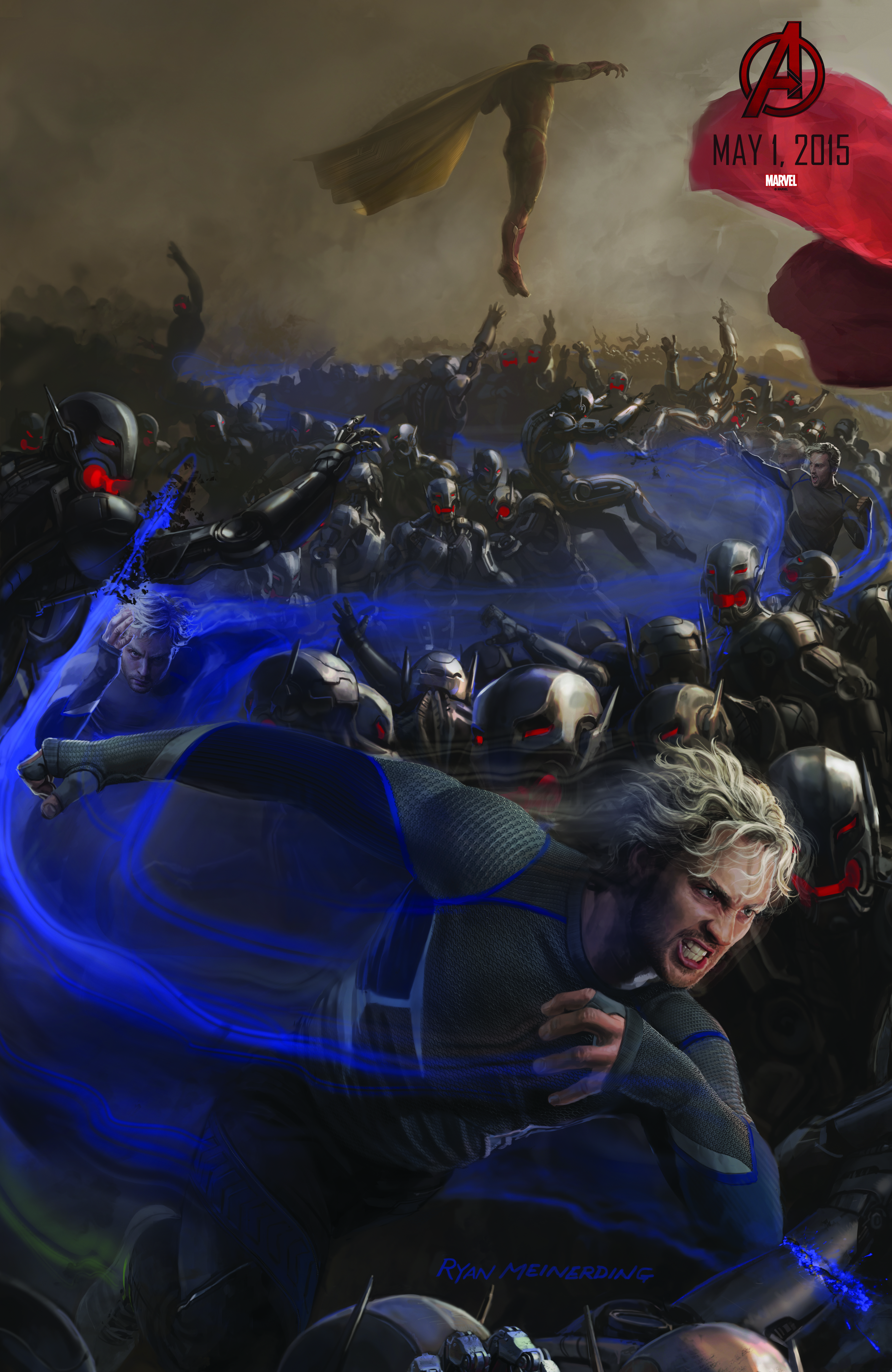