The contract is expected to include more than $40 million in guaranteed money, ESPN’s Adam Schefter reports.

Revis became a free agent after the New England Patriots declined to pick up the $20 million option on his contract for this season. Revis, 29, spent the first six seasons of his career with the Jets before the team traded him to the Tampa Bay Buccaneers in 2013.

The Buccaneers released Revis last March, and the Patriots signed him to a two-year contract that paid Revis $12 million in 2014.

NFL Media’s Ian Rapoport reported on Monday that the Patriots and Revis continued to try to negotiate a deal. The Cleveland Browns also reportedly expressed interest in Revis.

Revis is considered one of the best cornerbacks in the league. The 29-year-old has earned four Pro Bowl nods and four first-team All Pro selections. 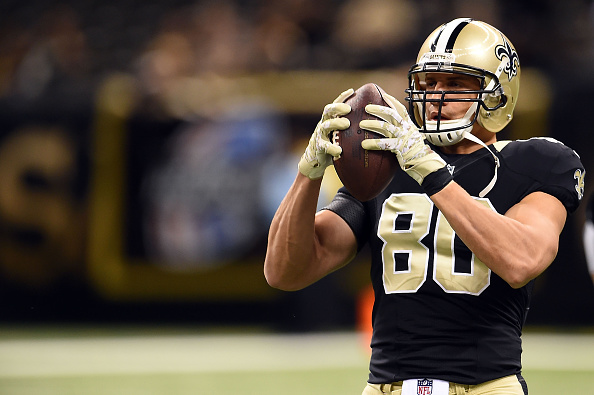 Seahawks Acquire Jimmy Graham in Trade With Saints
Next Up: Editor's Pick