Children Rescued From Boko Haram Can't Remember Their Own Names

A group of children rescued from Boko Haram have no recollection of their own names or where they come from, according to an NGO official who visited the orphanage where they are being housed.

The 80 children were rescued in November from a Boko Haram camp in Cameroon, to where the militant group has extended its operations from Nigeria, the BBC reports.

Fomunyoh told the BBC that the children, the youngest of whom was 5 and the oldest 18, were unable to speak English, French or any other local languages.

Security forces rescued the children from a supposedly Koranic school where they were being forced to learn jihadist ideology by Boko Haram, which is trying to establish a hard-line Islamic state in northern Nigeria. 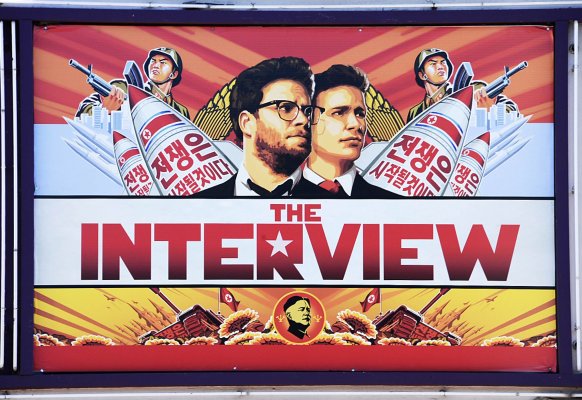 South Korean Activist Plans to Airdrop 10,000 Copies of The Interview to North Korea
Next Up: Editor's Pick