Why 40% of Americans Misremember Their 9/11 Experience

Where do you think you were on September 11, 2001? Turns out there’s a good chance you’re wrong, according to a new study in the Journal of Experimental Psychology.

In the days following the 9/11 attacks, researchers from more than a dozen universities asked 2,100 Americans across the country about their personal 9/11 experience—questions like where they were, who they were with and how they responded. Forty percent of people in the study changed their stories and gave fundamentally different answers when the researchers followed up at 1-year, 3-year and 10-year intervals.

“Human memory is not like a computer,” says study author William Hirst, PhD, a professor of psychology at the New School for Social Research. “Human memory is extremely fallible.”

The tendency to misremember is likely the result of a “time-splice error,” Hirst explains. In other words, people remembered facts about their 9/11 experience, but they forgot how pieces fit together. In the survey, one man remembered being on the street when he heard news of the attack but was actually in his office. The man probably spent time in both places at some point that day, but his memory of the truth blurred with time, Hirst says.

Once people have come up with an inaccurate but coherent narrative, they often stick with it, the study finds. While many people’s memory of their experiences changed in the year following 9/11, they tended to continue telling the same false memory in the decade that followed.

“You begin to weave a very coherent story,” says Hirst. “And when you have a structured, coherent story, it’s retained for a very long period of time.”

In contrast to poor memory of personal details, Americans recalled the actual events of 9/11 remarkably well. Researchers found that the people surveyed recalled event information about 80% accurately at all time intervals after the initial survey. Some inaccurate memories tended to be corrected over time, likely a consequence of frequent media reports on the topic, Hirst says.

The study may also help explain why suspended NBC anchor Brian Williams retold a false narrative about his time in Iraq, says Hirst. Williams’ evolving story is consistent with the patterns in the study, he says.

There’s no way to tell for certain whether your 9/11 memories are accurate, Hirst says. “We don’t have a memory that allows you to check things so easily,” he says. “In fact, one could argue that the whole notion of accurate memory is some invention of technology.”

Read next: We’re Not Doing Enough To End Hate Among Our Children 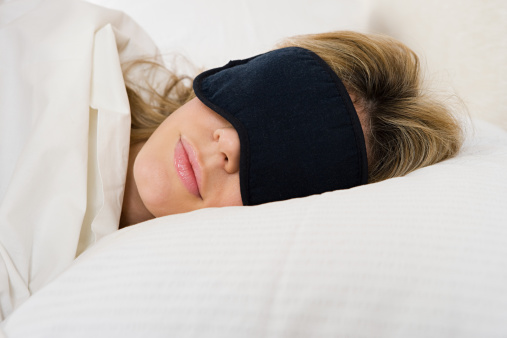 20 Things You Shouldn't Do Before Bed
Next Up: Editor's Pick