Iggy Azalea Is Rescheduling Her Tour

Just a month before it was slated to begin, Iggy Azalea’s The Great Escape Tour has been rescheduled “due to tour production delays,” her label announced.

“To accommodate for creative team availability and tour production plans, it was determined that the tour will not be ready this Spring,” Def Jam said in a statement. “It is extremely important to Iggy that she delivers the show she envisaged to share with her fans and that requires more time in development.”

The news comes a day after The Wrap reported that the tour was in jeopardy because the “Fancy” rapper had become “increasingly unresponsive to her management and refuses to engage in promotion.” A representative for Azalea denied the reports to Billboard, saying “there’s no truth to the rumor that there’s any conflict between her and her management.”

New opening acts, to replace the previously announced guests Tinashe (whom Azalea joined for a remix of “All Hands on Deck”) and Nick Jonas, will be announced shortly, Def Jam says.

The rescheduled dates are below: 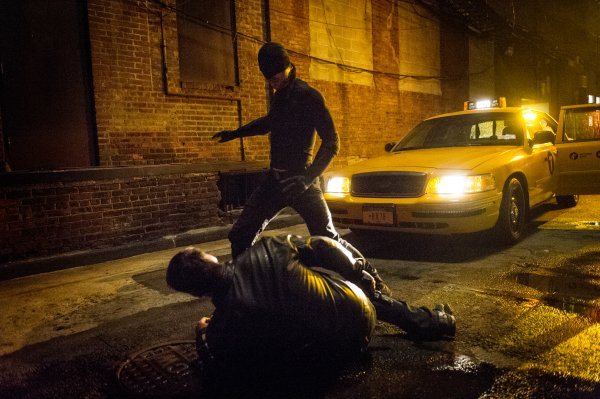 Meet Your New Superhero in Marvel's Daredevil Trailer
Next Up: Editor's Pick