Tim Burton will direct a live-action version of Disney’s Dumbo, the latest in a long line of remakes of classic animated films.

The movie is still under development and the studio hasn’t yet offered a release date. This remake of the 1941 classic about a circus elephant separated from his mother and tormented for his large ears will use some mix of computer-generated effects and live actors.

Burton helped start the live-action trend with 2010’s successful Alice in Wonderland. Since then, Disney has revamped titles like Cinderella, which hits theaters this Friday, The Jungle Book, and Beauty and the Beast, starring Emma Watson, for release in 2017.

The script for Dumbo has reportedly expanded on the story, with changes including the addition of a human family. “It’s a big world,” Disney’s president of production Sean Bailey said. It’s a solid bet that some more dated elements of the film will be absent from the modern remake: Odds are the racially offensive, jive-talking crows (with a leader named, naturally, Jim Crow) didn’t make the cut. 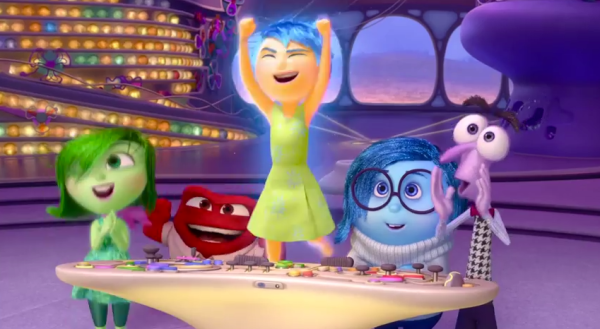 The New Inside Out Trailer Will Make You Emotional
Next Up: Editor's Pick