South Korean Activist Plans to Airdrop 10,000 Copies of The Interview to North Korea

Despite North Korea’s best efforts to stamp out The Interview, the comedy film about the attempted assassination of Kim Jong-Un may yet land on its territory.

Defector-turned-activist Park Sang-Hak is planning to send as many as 10,000 copies of the movie and 500,000 propaganda leaflets across the North Korean border by balloon on an unspecified date at the end of the month, AFP reports.

The demonstration will coincide with the five-year anniversary of the sinking of a South Korean warship, which the country has blamed on North Korea.

The South Korean government has acknowledged activists’ right to send the balloons but asked them to refrain in order to avoid increasing increasing tensions. North Korea has said it will respond with “cannons and missiles” if the propaganda balloons cross its borders.

“Nobody can stop it,” Park said. “I will keep sending leaflets into North Korea at the risk of my life.” 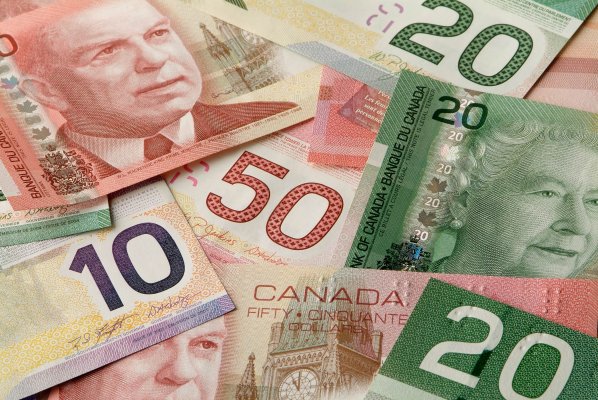 Canada Town to Fine Residents for Spitting in Public
Next Up: Editor's Pick