This Chart Shows the Hidden Problem in America's Gun Debate

A new report from the General Social Survey (GSS) says the percentage of Americans who own guns fell to 32% in 2014, down from 49% back in 1973. But other data runs contrary to the idea that fewer Americans own firearms — according to Gallup’s historical data, gun ownership hasn’t changed much from what it was in the 1970s: 43% in 1972 compared to 42% in 2014.

Here’s a look at how the two sources of historical gun data compare:

Since the federal government doesn’t collect data on U.S. gun ownership, comprehensive gun trends research has fallen into the hands of independent agencies like GSS and Gallup, whose results are often curiously at odds.

While GSS has become arguably the authoritative institution for gun data, it’s often criticized by pro-gun advocates for being partially funded by the Joyce Foundation known for its anti-gun efforts. Pro-gun advocates such as political commentator John Lott have also pointed to data showing a rise in the number of concealed handgun permits issued by various states, supporting Gallup’s findings that gun ownership may be increasing or remaining steady. But GSS’s findings have found support from Pew Research, whose research on gun trends “largely confirm” the decline in gun ownership reported by GSS.

The exact reason for the disparity across major gun ownership studies is still unknown. Some researchers suspect gun survey results are influenced by people’s lack of openness with pollsters. Another challenge is choosing a representative sample to survey, as there are “sharp differences” between gun ownership rates across demographic categories, according to Pew.

As Gallup’s editor-in-chief, Frank Newport, describes it, “it’s an intriguing social-science puzzle as to why we are seeing the differences. I’ve learned in my career that the best answer to these kinds of questions is to get more data.” 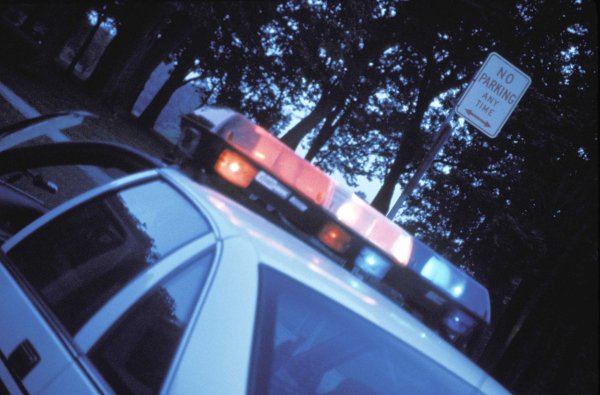 Police Shooting of Man in Atlanta Under Investigation
Next Up: Editor's Pick