The Most Colorful Member of Congress Is Having Some Colorful Scandals

One of Congress’ most colorful members is having some equally colorful scandals.

Republican Rep. Aaron Schock of Illinois first made a name for himself in political circles in 2011 when he posed on the cover of Men’s Health. (Headline: The Ripped Representative.)

So it’s probably not surprising that when he ended up facing ethics questions before a congressional committee, the scandals would be equally unusual.

Here’s a look at six problems that only Schock would face, in order from least to most Schocking.

• He used taxpayer money to take a private jet to a Chicago Bears game in November.

• He went on a duty-free shopping spree in Buenos Aires in May using campaign money. He said he bought gifts for donors, but wouldn’t say what.

• He took his interns to a sold-out Katy Perry concert in Washington, D.C., last June.

• He redecorated his office on Capitol Hill to look like Downton Abbey, complete with “massive arrangements of pheasant feathers.” (Schock was in trouble for accepting the help of a decorator without paying her, though he later did.) Bonus points: When asked about the decorations, he quoted Taylor Swift, saying “Haters gonna hate.” 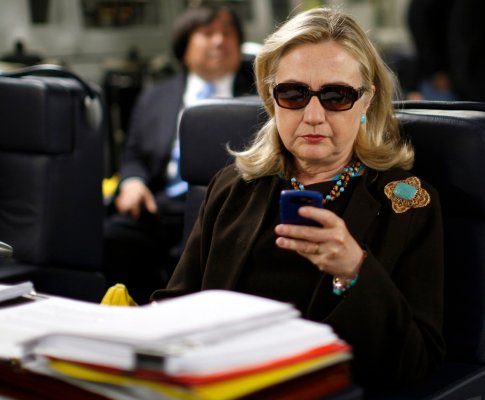 Republicans in Congress Focus on Possible Gaps in Hillary Clinton Emails
Next Up: Editor's Pick