Remember that feeling of looking in a toy store window to see an expensive toy you really want but will never get? Well, now there’s a LEGO set of female Supreme Court justices, but you can’t have it.

The set was the brainchild of Maia Weinstock, a deputy editor at MIT News (the news outlet of the Massachusetts Institute of Technology) whose hobby is making LEGO sets of famous scientists and thinkers in her free time.

“It’s important for kids to see examples of living people who are doing extraordinary things outside of Hollywood and sports,” Weinstock tells TIME, noting that she’s especially interested in highlighting female scientists in her LEGO sets.

Her set of the female justices—which she calls the Legal Justice League—are among her most popular. They feature sitting Justices Ruth Bader Ginsburg, Sonia Sotomayor and Elena Kagan and former Justice Sandra Day O’Connor, complete with personalized hairstyles and a courtroom setting.

“People don’t just want them for their kids, they want them for themselves,” she says. Weinstock tried to submit the set to the Lego Ideas contest, but could not enter them because the company has a policy against sets that have any kind of political theme. And she can’t make more since she doesn’t have the bandwidth to accommodate so many requests, and many of the pieces involved are extremely rare.

For now, the highest court in the land is also the hardest LEGO set to find. 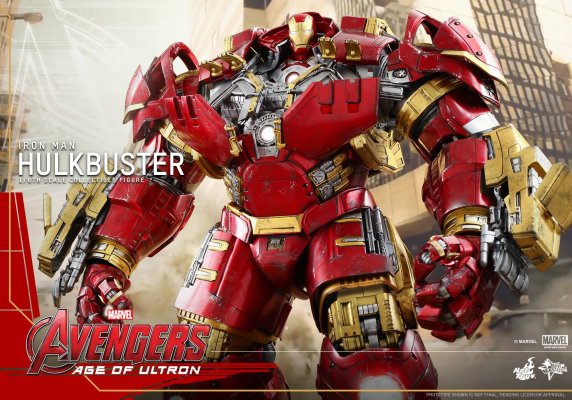 Look at This Crazy $825 Avengers Iron Man Toy
Next Up: Editor's Pick