The Wikimedia Foundation, which runs the web-based encyclopedia Wikipedia, has joined forces with the American Civil Liberties Union (ACLU) in a legal challenge to a government mass surveillance program it says strains the “backbone of democracy.”

In a lawsuit filed in a Maryland federal court on Tuesday, Wikimedia and eight other organizations accuse the National Security Agency and the Department of Justice of violating the First and Fourth Amendments through a practice known as “upstream surveillance,” which was disclosed in leaks by former NSA agent Edward Snowden.

Through upstream surveillance, the NSA is authorized to collect data on Internet users who communicate with “non U.S. persons” if it any way relates to national security or foreign affairs. Wikimedia says such data might include communications by its staff and users.

“Wikipedia is founded on the freedoms of expression, inquiry, and information. By violating our users’ privacy, the NSA is threatening the intellectual freedom that is central to people’s ability to create and understand knowledge,” Wikimedia Foundation Executive Director Lila Tretikov said in a blog post.

The Supreme Court dismissed a previous challenge to the Foreign Intelligence Surveillance Act, which permits the NSA to collect data on the web, because the plaintiffs did not have legal standing to bring the case. Wikimedia says it has legal grounds to present the case because a classified NSA presentation included a reference to Wikipedia and used their trademark.

“Because these disclosures revealed that the government specifically targeted Wikipedia and its users, we believe we have more than sufficient evidence to establish standing,” a blog post reads.

Read next: Meet the New Female Artists of Wikipedia 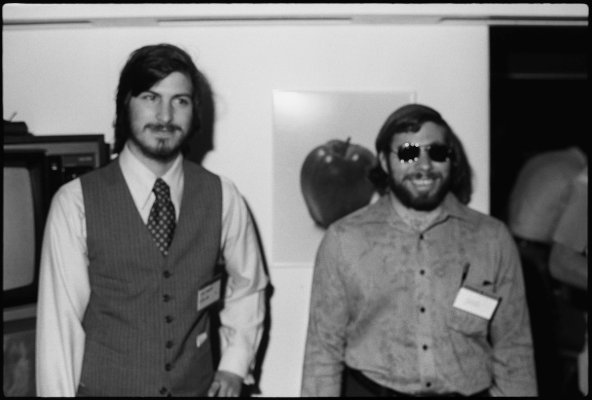 More Proof That Steve Jobs Was Always a Business Genius
Next Up: Editor's Pick