A crew member looks out an observation window aboard a Royal New Zealand Air Force P3 Orion maritime search aircraft as it flies over the southern Indian Ocean looking for debris from missing Malaysian Airlines flight MH 370 on April 11, 2014
Reuters
By David Stout

Australian officials say it is very unlikely that a towelette that washed up on the country’s west coast last summer had been on board the missing Malaysia Airlines Flight 370.

Reports surfaced on Tuesday that the towelette carrying a Malaysia Airlines logo had first been discovered on a beach more than 100 miles north of Perth last July.

“It is unlikely, however, that such a common item with no unique identifier could be conclusively linked with MH 370,” said the Australian Transport Safety Bureau in a statement, according to Agence France-Presse.

MH 370 vanished from radar screens less than an hour after departing Kuala Lumpur for Beijing on March 8 last year and has been missing ever since.

Officials have narrowed the current search zone to a patch of ocean floor 1,000 miles off the coast of Perth, in accordance with calculations derived from a number of electronic handshakes the plane made with a satellite.

However, search and recovery teams canvassing large swaths of the Indian Ocean have yet to find a shred of wreckage from the missing plane. 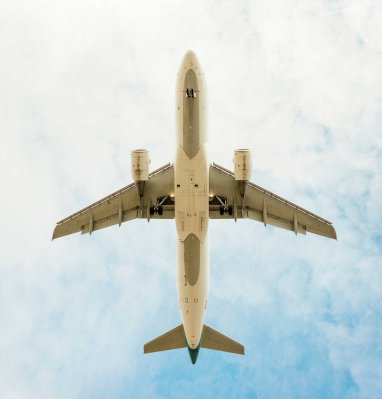