Brazil's President Dilma Rousseff speaks during a signing ceremony for a harsher law against femicide, at the Planalto Presidential Palace in Brasilia, Brazil, March 9, 2015.
Eraldo Peres&mdash;AP
By Helen Regan

Brazil has passed new legislation that imposes harsher penalties for those who harm or kill women and girls.

President Dilma Rousseff signed the femicide law on Monday, saying it was part of the government’s zero-tolerance policy towards violence against women in a country where 15 women are killed every day, reports the BBC.

Under Brazil’s criminal code, femicide is now described as any crime that involves domestic violence, contempt or discrimination against women.

Aggravated murder charges will carry sentences of between of 12 to 30 years imprisonment.

The bill also includes longer jail terms for crimes committed against pregnant women, those under 14 years of age, women over 60 and people with disabilities.

“The law identifies femicide as a specific phenomena. This kind of law is preventive in nature,” said the Representative of U.N. Women in Brazil, Nadine Gasman.

Brazil joins several other Latin American countries in enacting such legislation, including El Salvador, which has one of the highest murder rates of women in the world. 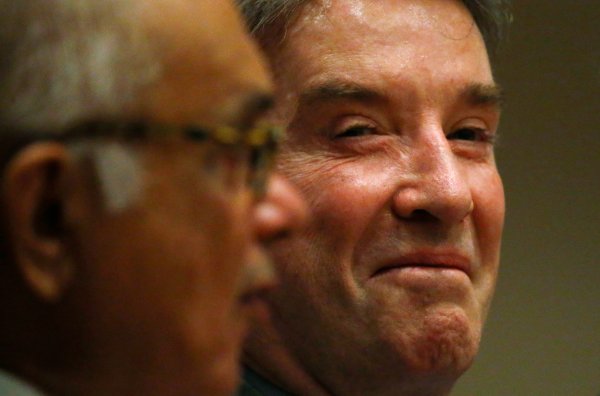 Judge Suspended for Driving Defendant's Porsche
Next Up: Editor's Pick