A German professor from the University of Leipzig, whose refusal to grant an Indian student an internship because of his nation’s “rape problem” caused public outrage and prompted a stern diplomatic response, issued an apology late Monday for her statements.

“I have made a mistake,” said Professor Annette Beck-Sickinger, according to a statement uploaded on the website of the German embassy in India. “I sincerely apologize to everyone whose feelings I have hurt.”

Beck-Sickinger’s rejection email, which opened with the line “Unfortunately I don’t accept any Indian male students for internships,” went viral on Sunday. “We hear a lot about the rape problem in India which I cannot support,” the email continues. “I have many female students in my group, so this attitude is something I cannot support.”

Besides causing an uproar among Indian netizens, the rejection also drew the ire of Michael Steiner, Germany’s ambassador to India.

“Let me make it clear at the outset that I strongly object to this,” Steiner said in a letter to Beck-Sickinger. The ambassador commended India’s “lively, honest, sustained and very healthy public debate” around sexual violence, and the government’s commitment to dealing with the problem.

“Let’s be clear: India is not a country of rapists,” the letter continues. “I would encourage you to learn more about the diverse, dynamic and fascinating country and the many welcoming and open-minded people of India so that you could correct a simplistic image, which — in my opinion — is particularly unsuitable for a professor and teacher.”

Sexual assault has once again become a sensitive issue in the South Asian nation over the past couple of weeks, with a violent mob lynching an alleged rapist a few days after the Indian government banned a British documentary on the infamous New Delhi fatal gang-rape case of 2012. 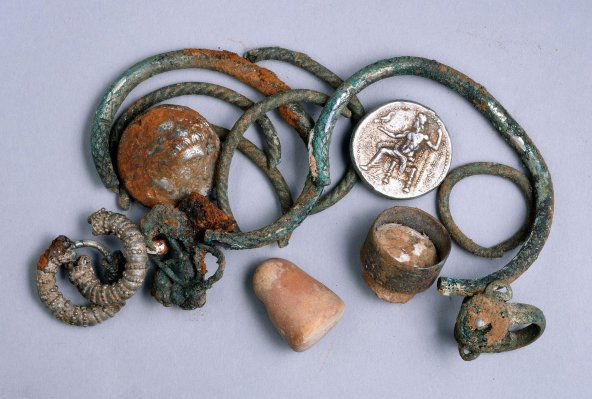