Ancient coins and other objects that were found by chance in a cave in northern Israel.
Clara Amit—Israel Antiquities Authority/Xinhua/Sipa USA
By Nolan Feeney

Cave explorers in northern Israel stumbled upon a secret stash of silver coins and jewelry that date back to the time of Alexander the Great.

“The valuables might have been hidden in the cave by local residents who fled there during the period of governmental unrest stemming from the death of Alexander,” the Israel Antiquities Authority said in a statement reported by CNN. “Presumably, the cache was hidden in the hope of better days, but today we know that whoever buried the treasure never returned to collect it.”

The items, found in a small crevice of stalactite cave in Israel’s Galilee region, are believed to be 2,300 years old. They are the first artifacts of their kind from this period of ancient Israeli history, NBC reports.

After the cave explorers reported their discovery, antiquities authorities visited the site and found even more artifacts, some of which were 6,000 years old. 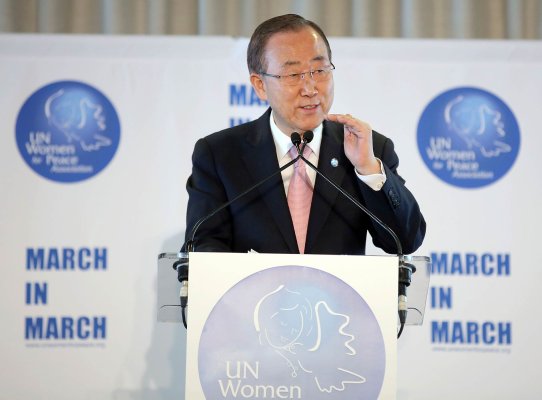 Violence Against Women at 'Alarmingly High Levels'
Next Up: Editor's Pick