Violence Against Women Is at 'Alarmingly High Levels,' U.N. Says

Violence against women around the world “persists at alarmingly high levels in many forms,” according to a new U.N. report.

Presented by Secretary-General Ban Ki-moon on Monday, the U.N. Women report marks the 20th anniversary of a U.N. conference in Beijing on achieving gender equality around the world. But the report finds that so far, “uneven progress” has been “unacceptably slow with stagnation and even regress in some contexts.”

The reports findings include these:

The report highlighted that victim-blaming attitudes play a role. In one 2010 study of 15 European nations cited by the report, 52% of all respondents agreed that women’s behavior contributed to domestic violence; in one of those countries surveyed, 86% of respondents agreed with that statement.

The report also outlines a few steps countries can take to combat violence, including improving data collection about violence against, devoting more resources to support services and launching education and awareness campaigns both in public and within education systems. 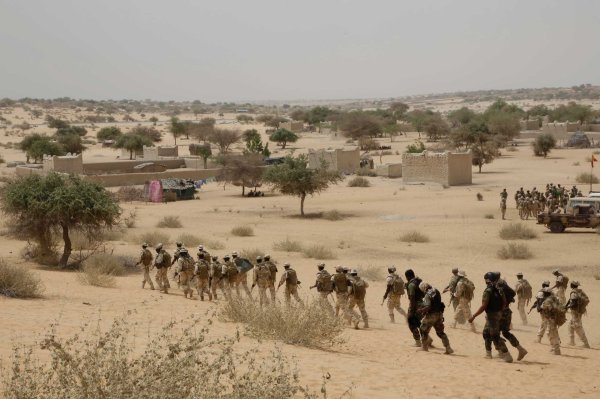 Boko Haram Under Attack by 4 Armies Led by Nigeria
Next Up: Editor's Pick