Apple products have never been cheap — but now we know what it looks like to spend the kind of money that could get you a decent used car on one of the company’s offerings.

The most expensive Apple Watch appears to be the high-end Apple Watch Edition 38mm 18-karat yellow gold case with bright red modern buckle. The cost? $17,000, according to the Apple Store.

Apple first unveiled the Apple Watch late last year, but at the time, it only gave pricing for the entry-level model, pegged at $349 to start. On Monday, Apple CEO Tim Cook detailed a more precise pricing structure for the Apple Watch, saying the ultra high-end Apple Watch Edition models would start at $10,000 and go upwards from there. Cook also revealed that the larger versions of each Apple Watch will cost slightly more than their smaller brethren.

The $17,000 Apple Watch is by far Apple’s most expensive singular offering. Customizing a Mac Pro desktop computer with all the bells and whistles rings up at about $10,000.

The Apple Watch goes on sale April 24, with a preview period beginning April 10. 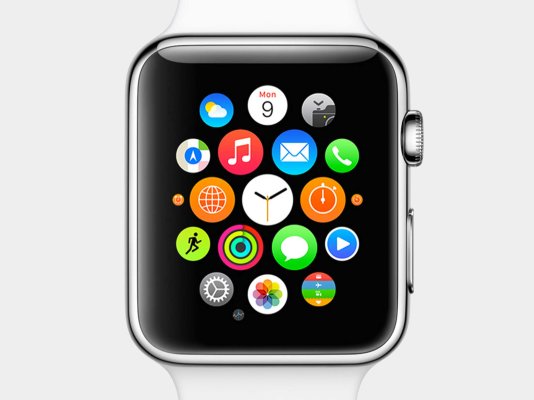 Everything the Apple Watch Can Do
Next Up: Editor's Pick