This Is Where Young People Are More Likely to Commit Suicide

Young people who live in rural areas kill themselves at twice the rate as youth who live in cities, according to a new study in the journal JAMA Pediatrics.

There aren’t clear-cut explanations for suicide, but geographical differences seem to play a role, the researchers found. People who live in rural areas have less access to mental-health services, more stigma surrounding help-seeking and freer access to guns than their urban counterparts.

The study, which looked at data from more than 66,000 young people ages 10 to 24 who died by suicide in the U.S., found that the gap between the urban and rural suicide rates grew significantly from 1996 to 2010.

About half of the people in the sample used a firearm to end their lives, followed by a third who died by suffocation. In rural communities, young people were more likely to use a gun — no coincidence, according to the study authors, since suicide rates in urban communities dropped alongside a decline in urban gun ownership.

Geography may partially explain the difference between rural and urban suicide rates, according to the study. Mental-health services can be harder to access in rural areas; more than half of rural communities in the U.S. don’t have a local mental-health worker like a psychiatrist or psychologist. Those who do have access to mental-health resources may be reluctant to use them because of stigma, and self-reliance is often seen as virtue in rural communities, the study says. Remote locations also mean smaller social networks and fewer people to rely on providing help. High unemployment and flailing economies have also depressed small towns.

An editorial accompanying the study by Frederick Rivara, M.D., professor of pediatrics at the University of Washington, acknowledges that political forces make tougher gun laws unlikely. He argues instead for storing weapons safely. Various safe storage methods, including trigger locks and gun safes, can reduce the risk of suicide by as much as 70%, Rivara writes.

“The problem of suicide and the issue of firearms are very complex public health concerns,” writes Rivara. “But, in the United States, they also appear to be integrally linked and demand our attention.” 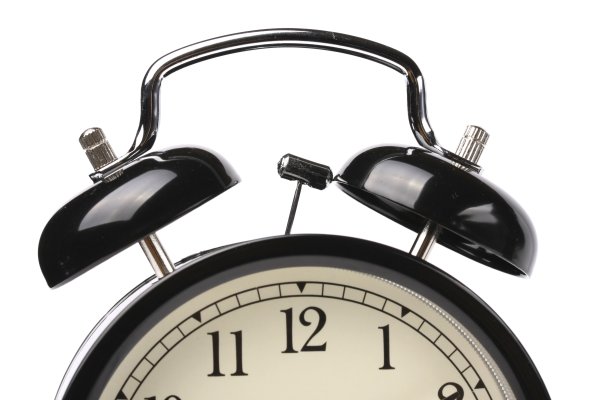