Apple’s special event on Monday revealed a bunch of new details about the Apple Watch. But there’s one thing that we won’t know anytime soon: How successful will it be?

Unlike sales of the iPhone 6, Apple Watch sales (starting Apr. 24) are hard to forecast for two main reasons: the device is the first of its kind for Apple, and the smartwatch market itself is still developing. Just take a look at the latest estimates for Apple Watch sales in 2015, care of Fortune’s Philip Elmer-DeWitt: Very smart people are guessing Apple will sell anywhere from 8 million units all the way to 41 million, with an average of 22.6 million.

Consider the last time Apple entered a totally new product category: that was back in Apr. 3, 2010, when the first iPad hit the market. At that time, the closest relatives of the highly-anticipated iPad (named one of TIME’s 50 Best Inventions of 2010) were really only distant cousins, like Microsoft’s ill-received slate-style Tablet PC. As a result, it was basically impossible to forecast iPad sales without understanding how the new device would actually fit into consumers’ lives—the central question surrounding the Apple Watch.

With tablets, users have wound up keeping their iPads and other devices far longer than their smartphones — and later, users started buying big-screen smartphones instead of iPads. These trends seem like no-brainers today, but they weren’t so obvious without data to work from. So how far off were early iPad sales predictions? Months before the iPad’s April 2010 release, Elmer-DeWitt surveyed analysts about their estimates for iPad sales in 2010 and 2011.

It turns out their pre-release estimates were way off from Apple’s actual sales:

Of course, analysts’ estimates improved after the iPad posted massive sales in its first quarter (Q3 2010) on the market. When Elmer-DeWitt polled analysts again for their estimates of the iPad’s Q4 2010 sales, their estimates were way closer to Apple’s actual sales:

So what does this means for the Apple Watch? As many people have said before, the Apple Watch’s success is anyone’s guess at this point. But if Apple Watch estimates play out like those of the iPad, then our current guesses might just be totally wrong. 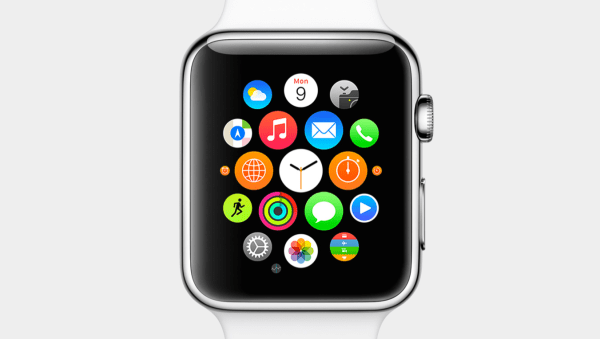 Genius Trick to Choose an Apple Watch
Next Up: Editor's Pick