Why Tesla Is Cutting Jobs in the World's Biggest Auto Market

People look at a Tesla Motors vehicle on the showroom floor at the Dadeland Mall on February 19, 2014 in Miami, Florida.
Joe Raedle—Getty Images
By Victor Luckerson

Tesla may be running out of gas in the world’s largest auto market.

The electric car maker confirmed to the Wall Street Journal that it’s cutting jobs in China amid slow sales and sluggish rollouts of electric vehicle infrastructure.

According to research firm JL Warren Capital, less than 2,500 Teslas were registered in China in the last nine months of 2014. 469 of the company’s vehicles were registered in January. Tesla CEO Elon Musk had previously said that selling 5,000 vehicles in China in 2014 would be deemed a success. Tesla declined to comment to the Journal on its sales figures.

One challenge for Tesla in China is the reliance of its electric vehicles on chargers. Because many city residents in China live in apartments, it’s harder for them to keep chargers at home.

Like all automakers, Tesla is eager to establish a strong foothold in China, which became the largest auto market in the world in 2009. More than 21 million cars are expected to be sold in the country this year, an 8% increase from 2014. However, only a tiny fraction of these vehicles use alternative energy sources–in 2014, only 50,000 such cars were sold.

China wants to have 5 million electric cars on the roads by 2020 as a means of reducing rampant pollution problems in the country.

The news of Tesla’s job cuts in China comes after the company actually added more than 4,000 global positions last year. 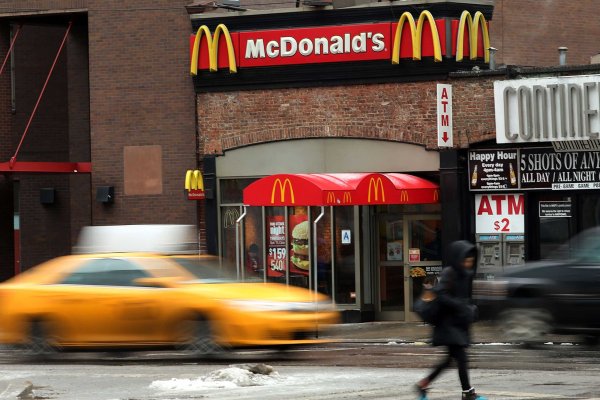